Anti-Iran pundits have begun to resurrect the MEK as the go-to group for ‘nuclear revelations’. (A role which had become redundant following the 2015 P5+1 nuclear deal with Iran.) However, this has already backfired as the MEK are notorious for fabrication and lies. 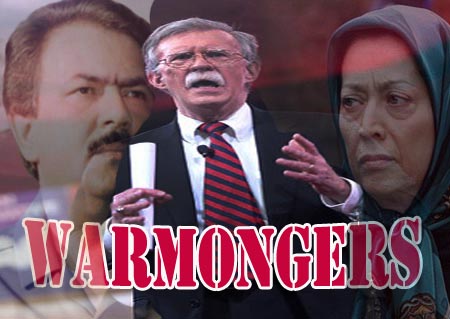 According to MEK websites, in an appearance on Fox News, John Bolton claimed that the MEK had “long known a lot about the inside of the nuclear weapons program in Iran,” and had “been right in every material respect.”

Unfortunately he has either a short memory or no memory for facts, or both, as this article from two years ago reveals: 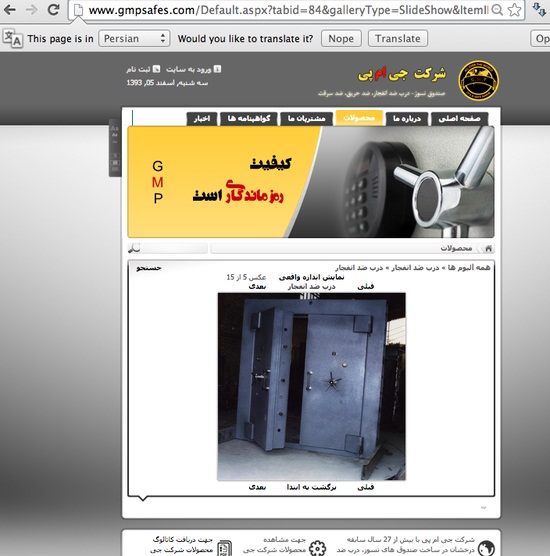