The EU Commission emergency service representatives joined together in Brussels to remember all of those killed and injured during the recent terrorist attacks. 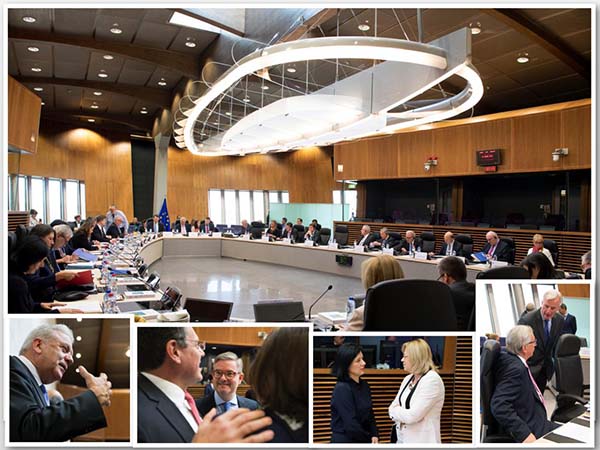 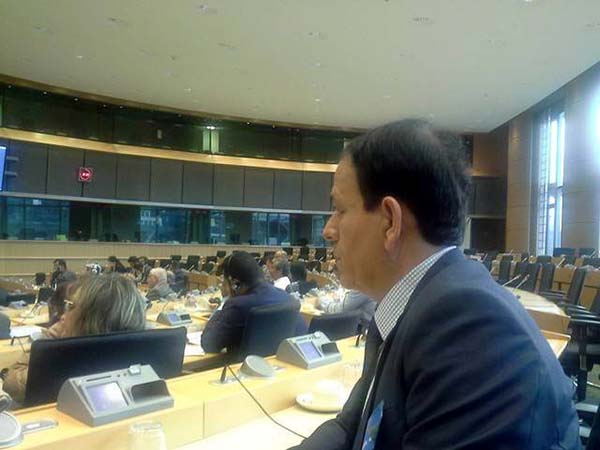 The Commission also presented a new package of measures aimed at boosting protection, in the wake of the deadly attacks which have rocked the bloc.

The measures to be rolled out over the next 16 months will help Member States address vulnerabilities exposed by recent terrorist attacks and will make a real difference in enhancing security.

The EU proposals include stopping would-be attackers getting their hands on bomb-making ingredients, doing more to counter radicalization and boosting protection around public spaces. 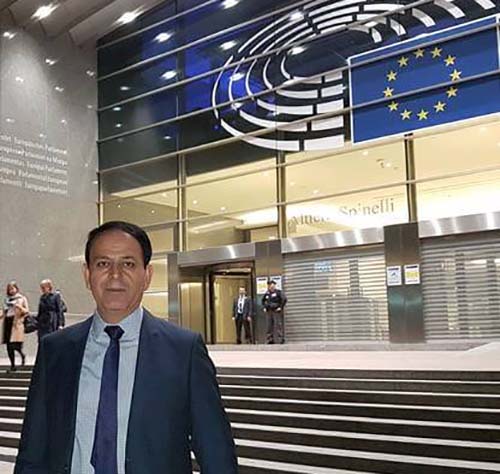