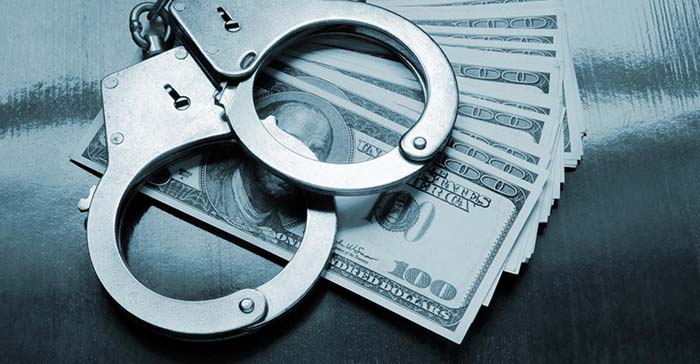 The arrested men including two Jewish Albanians, laundered thousands of euros by the aid of an NGO named FARA. The money was funneled to Albania from Israel.

The construction permit was issued by the Albanian National Territorial Council for the Mujahedin Khalq Organization (the MKO/MEK/ PMOI/ Cult of Rajavi) to construct their new Camp Ashraf 3 in Manze in Durres region in North of Albania. However, the permit was officially granted to FARA, (an extremely problematic issue for Albania and Albanians).

The relation between the arrestees and the confiscated money with the MKO and its third camp is under investigation.