“The support that European and American politicians give to their network is similar to the support that the Albania-based terrorist Mujahideen e Khalq (People’s Mujahideen of Iran, MEK) receives. Western governments instrumentalise both FETO and MEK against Turkey and Iran, respectively.”

Fetullah Gulen’s terrorist organisation has made major inroads in the Balkans where those who oppose them are bullied into silence.

On July 15, freedom-loving people in the Muslim world will commemorate the fourth anniversary of the failed coup attempt by the FETO terrorist organisation, led by US-based cult leader Fetullah Gulen. Turkish state institutions, embassies and other organisations will celebrate the victory of defeating the coup, even across the Balkans. 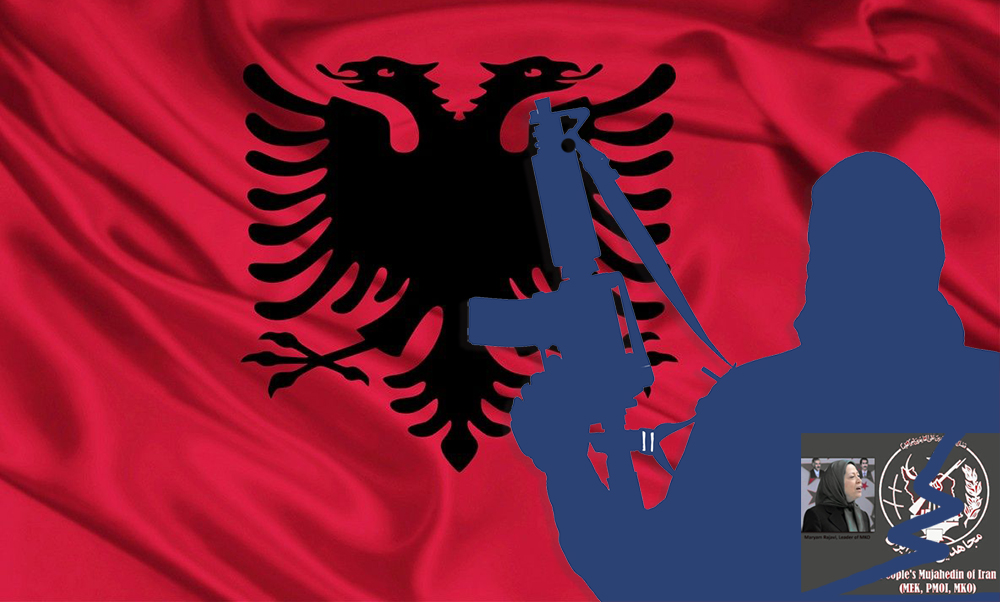 What happened that night in Turkey is fresh in the memories of Muslims across the world and particularly in the Balkans. The coup that the insidious Gulenist cult tried to execute in Turkey threatened the future not only of the Turks, but of the future of democracy in the Muslim world.

Turkey managed to win its battle with the cultists but in Muslim communities in the Balkans, civil society activists have to struggle with the presence and discrimination the network metes out against anyone who opposes them.

FETO presence in the Balkans is backed by the European Union and the US. While many local Muslims side with Turkey and supported its just war against terrorism and state capture, many European MPs and American politicians have sided with the Gulenists.

The support that European and American politicians give to their network is similar to the support that the Albania-based terrorist Mujahideen e Khalq (People’s Mujahideen of Iran, MEK) receives. Western governments instrumentalise both FETO and MEK against Turkey and Iran, respectively.

The FETO presence in the Balkans is protected with fanaticism and criticism is not tolerated by Western governments and media. European MP’s like Thierry Mariani and Zimnok Berhard have gone on the offensive to attack Kosovar and Albanian citizens who are critical of the presence of the Gulenists in their countries by calling them ‘radicals’.

FETO has a huge network of schools, institutions, universities throughout the Balkans: in Bosnia, Macedonia, Kosovo and Albania and even though the Turkish government has asked for their closure, its requests have often been rejected.

European and American politicians have asked Balkan governments to give full support to the Gulenists under the excuse of protecting them from discrimination at home.

However, the presence of Gulenists in Albania is becoming a major headache for the local Muslim community and its imams. The American embassy in Tirana and major Albanian politicians have sided with Gulenists for the last decade.

Under the guise of fighting extremism (which means Arab influence on Islam) FETO has been given control over the Muslim Community in Albania – which is the official state Church of Islam in the country.

As Fatos Klosi, the Former Head of the State Intelligence Service has indicated, FETO’s coup on taking over institutional Islam in Albania has been made possible through the support of Western embassies. The elections of the head of the Muslim Community of Albania are closely watched and influenced by the US Embassy which works closely with its Gulenist leadership.

While in the West, the picture that we get about relations between Turkey and the Gulenists is one of ‘persecution’, ‘dictatorship’ and ‘innocence’, in Albania the picture is different. The Gulenists run a number of private schools, a private university, most madrassas and the only religious university of the Muslim Community of Albania.

As stated in the pages of the Gulenist run Bedr University, the aim of its leadership is to replace all the imams of mosques of Albania (which were educated in Turkey and the Arab world) with their own members. They have even penetrated public universities in Albania. One case is University Alexander Moisiu of Durres, where ex directors (abilers) of the cult now administer the university. They own a national TV station in the country and even a number of private hospitals.

The capture of institutional Islam, schools and even universities have made the Gulenists a major force in Albanian politics. Imams who show sympathy for Turkey, the Muslim Brotherhood or other democratic movements in the Muslim world face discrimination, interrogation and even expulsion from their mosques by the Gulenists. University professors who show sympathy for Turkey also face discrimination at work by the network.

While the West tries to portray the Gulenists as victims of Turkey and ignore Turkey’s fight against terrorism, hundreds of Muslim imams, teacher, professors and Muslim believers face discrimination at the hands of the Gulenists network in the Balkans. This network is protected by the West and often discriminates against Muslim activists who do not share their sectarian and cultish ideologies.