The customs police authorities and the Italian Guardia di Finanza have seized 3 vials of the Astrazeneca vaccine that were being illegally transported from Italy to Albania. 3 vials of Astrazeneca that are equal to 18 doses of vaccine, were found in a refrigerator bag in the possession of two drivers with German documents, but of Iranian origin, who were traveling by ferry line from the port of Bari to Albania.
The Iranian drivers are Abdolrahim Orangi Asl and Ghassem Farhadi, 69 and 73 years old, who were traveling in a “Volvo” car on the “Aurelia” ferry to Durrës, ORA writes. The vials are of the ABW4330 series expiring in July 2021. [ note– Abdolrahim Orangi Asl is a veteran MEK supporter ]
An investigative process has been launched against this event. According to prosecutor Luisiana Divittorio, efforts are being made to find out what happened. 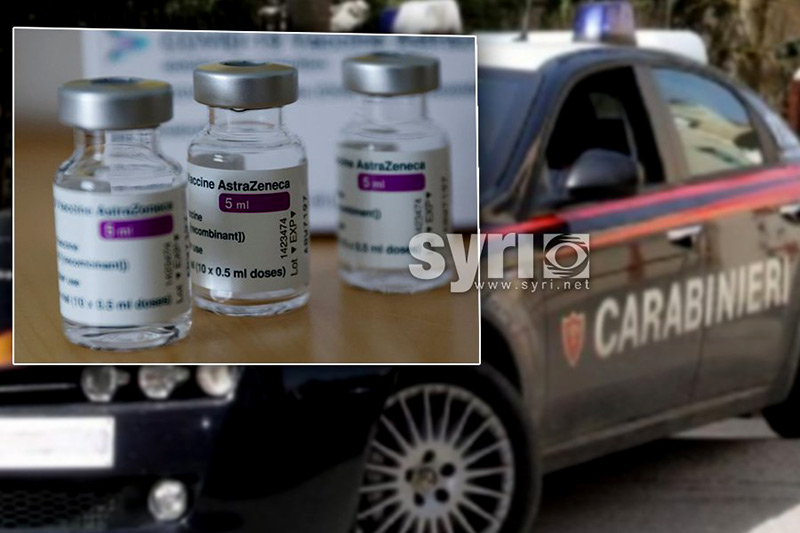 -Who ordered the vaccine?
-Who enabled their receipt?
-Why were they arriving in Albania transported by citizens of Iranian origin?
These questions are expected to be answered by Italian investigators. The serial number contained in each vial will help find their origin. The two drivers have been reported for robbery and illegal traffic and are being investigated at large. While three vials of Astrazeneca vaccine have been seized.