An Irish lawmaker has apologized for delivering an address to an event held by the Mojahedin-e Khalq Organization (MKO), an exiled anti-Iran terrorist group that has killed thousands of Iranians since its formation.

Fine Gael TD Jennifer Carroll MacNeill addressed an online event hosted by the MKO on March 8 to mark the International Women’s Day (IWD), after she was asked by a constituent to speak at an “online parliamentary conference” to celebrate the day.

In her address, she expressed solidarity with “brave, brave Iranian women who have been actively taking part in and standing at the forefront of the anti-regime protests.”

However, MacNeill says now that the invitation she received in relation to the event did not make any reference to the MKO, “nor was I ever aware or made aware of any link between the event and this organization.”

Since it was founded, the MKO launched a campaign of bombings and assassinations in Iran. The terrorist group also fought alongside Iraqi forces in the former Iraqi dictator Saddam Hussein’s war on Iran in the 1980s. 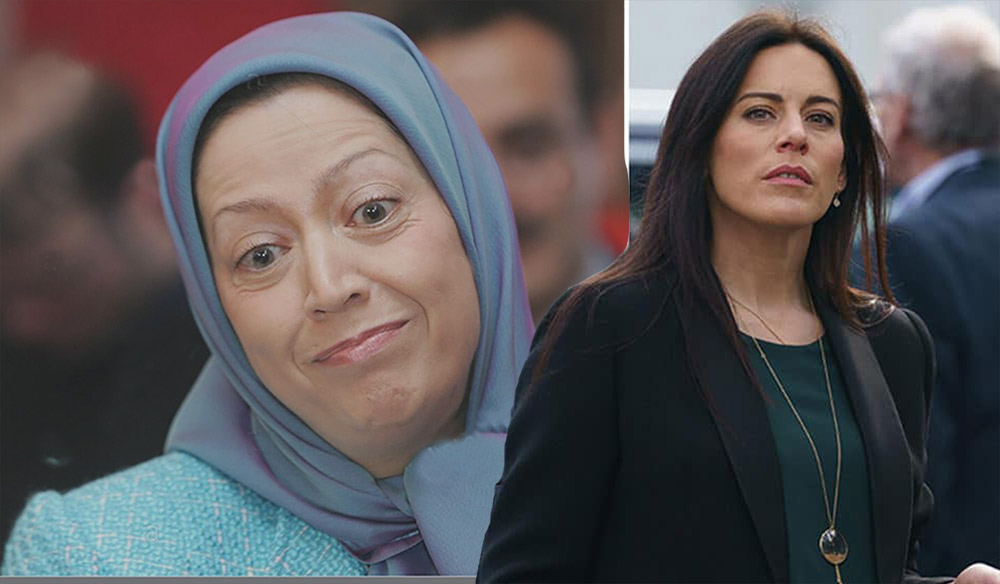 Widely known as a cult, the MKO is currently based in Albania, where it enjoys freedom of activity after being delisted as a terrorist organization by the European Union and the United States in 2009 and 2012, respectively.

“I apologize for any link, no matter how remote, unwitting or inadvertent, to any such organization. The invitation made no such reference and my motivation was entirely about the advancement of women’s rights on International Women’s Day in a country where women’s rights are very considerably behind where we would hope they would be,” she claimed, speaking to the Sunday Independent.

Press TV has visited an Iranian family that was exposed to a terror attack carried out by a formidable US-backed terror group, known as the MKO.
In spite of its claims to favor gender equality and women’s rights, the MKO is particularly notorious for sexually abusing its female members, with a number of its defectors having spoken out in recent years about forced sexual relations with Masoud Rajavi, the leader of the group who is believed to be dead.

“There was a strong pressure” on MKO women to initiate sexual relationships with Rajavi “to show your commitment to the leader and the group,” Batool Sultani, a former MKO commander, recalled in an interview with the Intercept published last year. Sultani defected in 2006.

Another defector, identified as Sima, said that in 1995 “Rajavi gave every single woman in the organization a pendant and told us that we are all connected to him and to no other man.”

Sima told the Intercept that she was forced to divorce her husband and, like Sultani, eventually became sexually involved with Rajavi.

“When you are under brainwashing, you would do anything and everything,” she said. “You would do any military operation, you would go and have sexual relations with your leader, you would sell information and intelligence. We were under constant control by the leader.”