Shahram Nasiri is allegedly a former member of the Mujahedin Khalq Organization (MEK/ MKO/ PMOI/ Cult of Rajavi) who has always been caught between being a loyal MEK’s former member who spies for the group and a defector who is a mercenary of the Iranian intelligence ministry!
Shahram was jailed in the prisons of Camp Ashraf, Iraq, in 1994, when the MEK leaders decided to punish one forth of the group members under the allegations of working for the Iranian Intelligence! The jailed members were interrogated, tortured and even killed by MEK torturers in the absence of true facts on their relationship with the Iranian government.

Shahram continued to stay in MEK until it was relocated in Albania. He allegedly left the group after the relocation in Albania. “I have twice noticed him filming me in the streets,” Siamak Naderi, a defector of MEK writes about Shahram asserting that he spies on former members in Albania, on behalf of MEK.
“Shahram Nasiri is one of the spies of MEK leaders in Tirana,” Mohammad Karami, another defector writes. “His mission is to gather information on what is going in the UNHCR’s office in charge of former members in order to sell to MEK.” 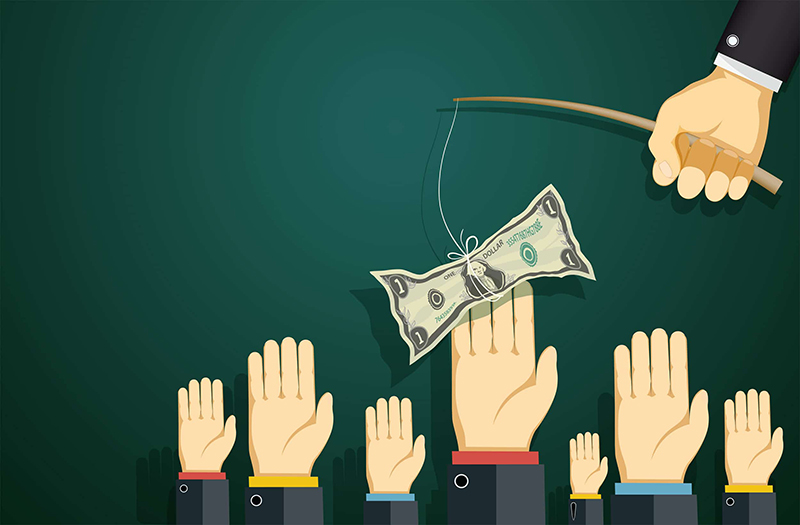 However, in December 2020, MEK websites published a letter allegedly signed by Shahram in which he had promised to be loyal to the MEK cause denouncing other defectors who give testimonies against the group. It seemed curious that he, as a former member, had to confirm his loyalty to the MEK leaders while a lot of former members live freely in the outside world.

The case of Shahram Nasiri became more complicated when, a few weeks ago, MEK published a statement signed by Hassan Nayebagha, as the representative of the inhabitants of Camp Ashraf three. The statement says that MEK has cut off financial aids to Shahram Nasiri because he did not fulfill his commitments to the group. According to the statement, Shahram is accused of socializing with other defectors of MEK —called as agents of the Islamic Republic by MEK!

It is worth to know that the alleged financial aid claimed by MEK, is actually the monthly payment that the UNHCR was supposed to donate each MEK member as a refugee after their relocation in Albania. Regrettably, the money is not paid to them individually but it is paid in sum to the group leaders so they can simply confiscate it.