Dear Mr. Prosecutor,
I, Hossein Gharayeq Zandi, with the Red Cross no. 0693, was captured by Iraqi forces in 1980, and by 1990, with the entry of the Mojahedin-e Khalq Organization (MEK, MKO, Rajavi Cult) forces into the POW camps and the false promise to send us abroad, we entered Camp Ashraf with a number of other prisoners from the Iran-Iraq war. But after a while we realized that all the promises of the officials of the organization were fabricated and we were not going to go anywhere from there.
I was in contact with my family in the Iraqi POW camps through the International Committee of the Red Cross. However, my contact with the family was cult after joining the MEK. In the MEK camps it was forbidden for us to contact our families.
At one point, I was imprisoned for 10 days in solitary confinement for opposing the leadership of the MEK policies. Later, I was interrogated many times for this and I was humiliated, insulted and threatened.
We no longer had any hope of living a free life and returning to our families in Iran. I once asked to leave the organization and my answer was severe punishment and imprisonment.
After the overthrow of Saddam Hussein, the situation changed and at this stage I again asked to leave the organization. This time I was imprisoned in solitary confinement. After that, I was able to leave the organization and enter Iran through a smuggler and be released.
In the MEK, no one had personal and social freedom and no one had the right to comment on the given instructions. We were practically slaves who only had to listen to what Massoud Rajavi said and execute them exactly.
I am now a plaintiff of the MEK leaders and I am ready to testify in any international court about the oppression we suffered in the MEK affairs. 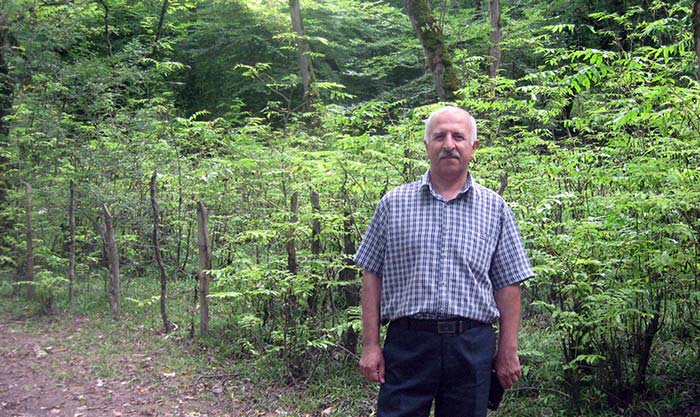