Another member of the Mujahedin Khalq (MEK) announced his defection from the group and joined the newly established ASILA.

Mohammad Reza Sedigh, was born in 1979 in Tabriz, Easter Azarbaijan, Iran. In 2002, in order to get in a better job market he moved to Turkey where he was deceived by an MEK recruiter. “Join the MEK to enjoy a better life and a job with a good income!” the recruiter told MohammadReza. “Then the MEK will send you to Europe.”
MohammadReza who was eager to have a better life in Europe accepted the suggestion and the next day he was in the MEK’s camp in Iraqi territory. “They gave me a military uniform and told me ‘You are a fighter of the MEK now!’” MohammadReza writes in the message that he published to announce his defection from the group.
He was forced to stay in the MEK’s camps in Iraq for over 13 years. After the expulsion of the group from Iraq and its relocation in Albania, MohammadReza stayed 3 more years in the group’s camp near Tirana. “In Albania, the group leaders kept on the same cult-like regulations, called red lines,” he writes. “I could not endure their fraudulent practices anymore. I had waisted my youth, my mental and physical health under the deceptive system of Massoud Rajavi.”

Therefore, MohammadReza decided to leave the group but his departure from the group’s camp did not stop the MEK commanders from controlling him. He had to go to the group’s office to receive the monthly payment that the UNHCR was supposed to pay all MEK members in Albania. “Every time I went to the MEK’s office to receive my money, the office’s authorities such as Javad Khorasan, Fereidoon Salimi and Abdollah Tehranchi tried to interrogate me,” he writes. “They wanted me to spy other MEK defectors in Tirana. They wanted me to give them information about Hassan Heirani and even about other separated members who still went to them for the monthly cash.”

MohammadReza Sedigh was fed up with these monthly interrogation meetings. He explains how he decided to denounce the MEK completely: “The last time I went there to get my 35 thousand Albanian Lek was November 27th. They asked me to take position against the group’s defectors who have recently founded the Association for the support of the Iranians Living in Albania (ASILA). They wanted me to repeat the lies that the group propagates about ASILA. I wondered why the group itself does not take such a position and eventually I found out that ASILA is a legal organization registered by the Albanian government as a European country.” 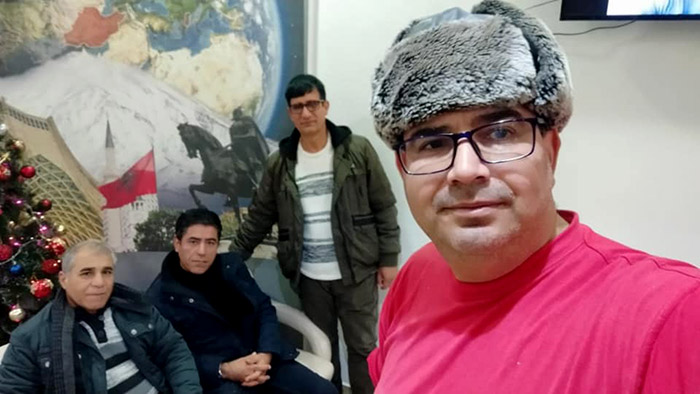 MohammadReza realized that the MEK leaders are determined to cause division between defectors of the group. The group knows that any accusation against ASILA can be officially sued in the Albanian judiciary. “I joined ASILA and reported the MEK’s intentions against the association to the Albanian authorities via ASILA.”
MohammadReza Sedigh announced his complete dissociation from the MEK’s office and his membership in ASILA. 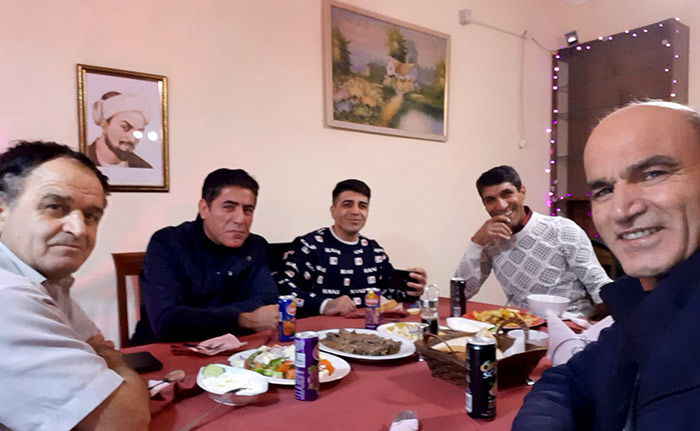 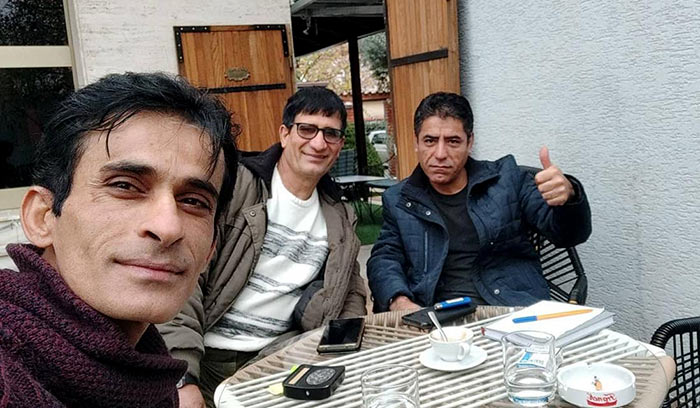