While the Mujahedin-e Khalq first praised the statement of the US State Department as proof for their independence, it took them a few weeks to launch a campaign to debunk it as what they call a “pathetic statement slandering Iran’s principal opposition”.

A State Department spokesperson this month told media outlets that it “continues to have serious concerns” about the MEK, including long-standing allegations about abuse committed against its members, reported Voice of America on November 15th. 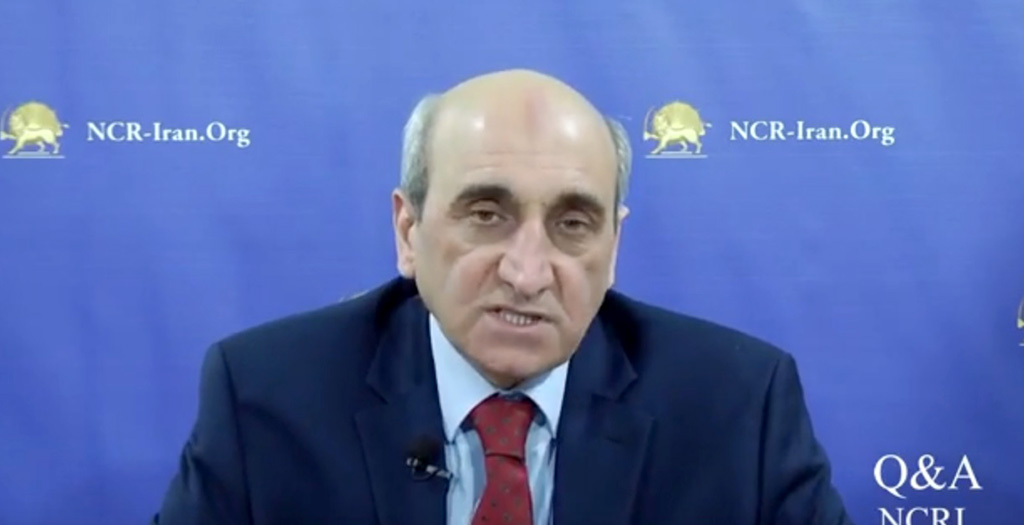 The statement was commended by the MEK’s spokesperson Shahin Ghobadi as an evidence that proves the group’s so-called independence from the US government claiming the allegations about the US’s support for the group as lies fabricated by the Iranian government. This is while, the DOS’s statement just came after the American news media, Foreign Policy, reported that the MEK has been supported to be sheltered in Albania under an agreement between the US and Israel.

However, not long afterward, on November 30th, the US administration took criticism from former U.S. officials and lawmakers from both parties for what they call a “flagrant betrayal of the Iranian people” after the State Department distances itself from the MEK, which it said it does not see as a “viable” alternative to the existing government. The former US senators namely blamed the special envoy for Iran, Robert Malley, accusing him of seeking to appease the Islamic Republic by criticizing the MEK. The news was embraced by the MEK’s propaganda machine as a victorious outbreak against what they call “Malley’s Anti-MEK Statement.”

Most of these prominent former figures have been on the pay roll of the MEK and special guests of the group’s rallies in Paris and Tirana, offered luxurious first-class flights, hotel rooms and lavish speaking fees for a five-minute speech on behalf of the MEK. Praising the MEK leader Maryam Rajavi as the “president elect” who “has been publicly advocating for a free, democratic Iran”, they say that if Malley “believes that adopting the regime’s false, anti-MEK propaganda will persuade the terrorists to revive JCPOA negotiations, he needs to be relieved from this important mission.”

According to Fox News, the State Department rejected that claim: “Our assessment of the MEK has nothing to do with our concerns over Iran’s nuclear program or the Iranian regime’s ongoing crackdown against peaceful protestors and abhorrent treatment of women.” Besides, Robert Malley have been expressing concerns over the conditions of Iranian protesters, women and girls during the past months on his official accounts on social media.
Meanwhile, Fox News once more refers to Ghobadi’s allegations as saying that the acknowledgment that the MEK has not received support from the U.S. “reflects the independence of this movement”!

As a recent approval of the MEK’s reliance on US politicians, former US vice president Mike Pence and his wife, Karen, visited Maryam Rajavi, in the group’s headquarters in north of Tirana, Albania, in June this year.
Fox News states that the Relations between the MEK and US warmongers, warmed during the Trump administration as a number of top officials, including former Vice President Mike Pence, former Secretary of State Mike Pompeo and former National Security Adviser John Bolton have given the group their support and spoken at its events.

ASILA protest outside the Albanian immigration and border police