ASILA protest outside the Albanian immigration and border police

Members of the Association for the Support of Iranians Living in Albania (ASILA) held a demonstration outside the Albanian immigration and border Police in Tirana. The gathering was held on Thursday, December 1st, to protest against the arrest of six members of the association. The Iranian and Albanian members of Asila voiced their protest against the unreasoned detention of these people, expressing solidarity with them. 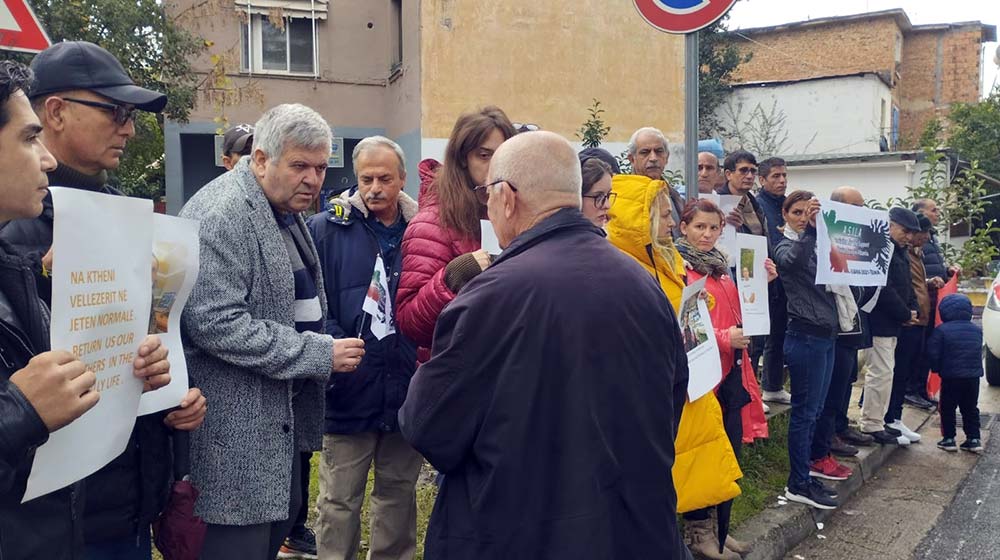 Hassan Heyrani, Mehdi Soleimani, Ali Hajari, Hassan Shahbaz, Ehsan Bidi and Gholamreza Shekari, defectors of the Mujahedin-e Khalq and members of ASILA have been kept in isolation in a camp in Kareç, the detention center of Albanian foreign nationals, without any reason to be mentioned by the Albanian immigration Police. 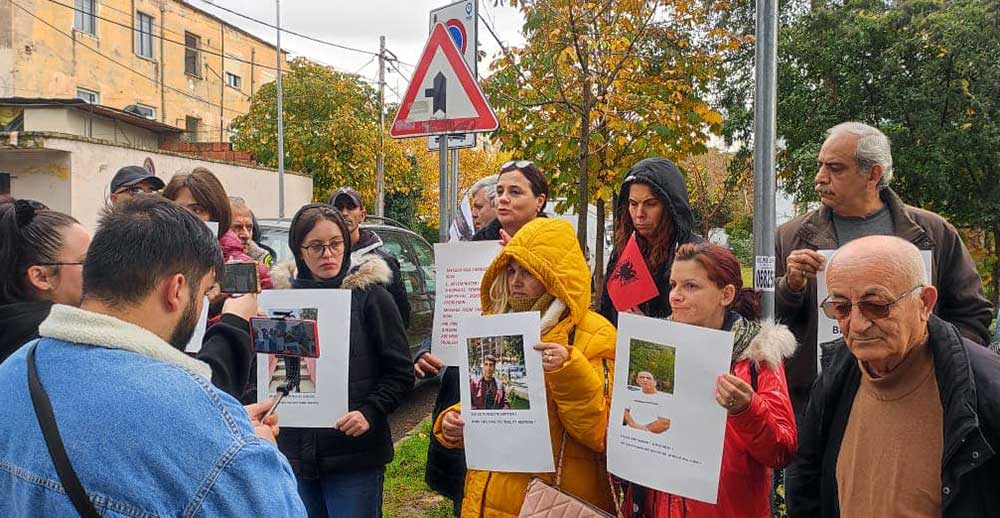 In this gathering that lasted for an hour, the director of Asila, Dr. Dashamir Mersuli called for the release of the association’s arrested members and also asked the Albanian Immigration Police to at least state the reason for imprisoning these people. “These Iranians have their own families here and some of them are going to have babies,” he said. “We are determined to pursue the reasons of such a decision asking for their release.” 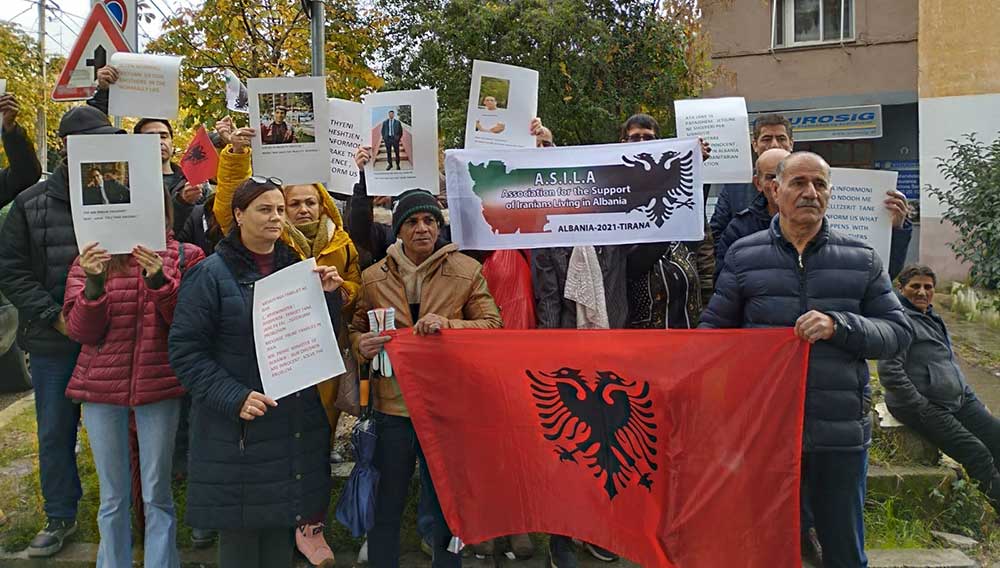 The protesters, including the wives of four of the detained members, carried placards with photos of their husbands on, complaining about the unlawful detention of these former members of the MEK.

Lirije Abazi, the wife of Gholamreza Shekari, married a few months ago, said, “Regardless that we are married to Iranian men, we are Albanians who ask the Albanian immigration and border police to respond our appeal.”
Other members of the Asila Association, including Hamid Atabai, a recently escapee from the MEK’s camp located in Manez, in north of Tirana, asked for the release of their colleagues and friends in ASILA. “Our friends are not problem makers,” Atabay said. “They just work hard to provide their families.” 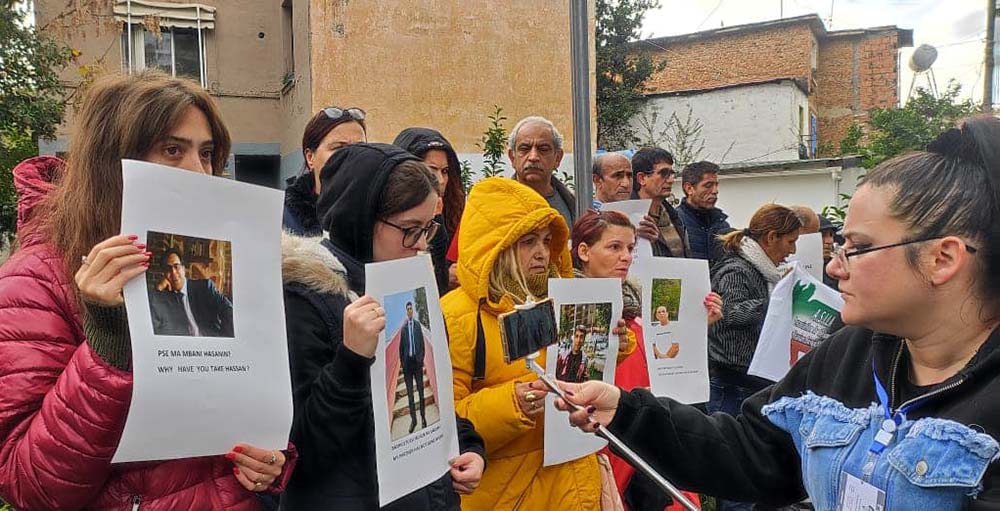 Rahman Mohammadian, who has lately published the book, “From Prison to Prison”, his memoirs of involvement in the MEK in Albanian language, called for liberation of his friends. He wants a reason for the arrest of his friends asking the Albanian authorities, “Isn’t it a hoax played by the MEK?” he asked. “That is why you have not given us any reason for their isolation.”

“We are here to express solidarity with our friends whose detention is unjust and unreasonable,” said Khalil Ansarian, MEK defector and a member of ASILA.

MEK, a case study on mind manipulation at Salford Uni – Part one