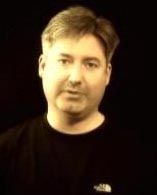 MEK on US–Iran Relations. Though the MEK, an exiled Iranian group, is listed on the State Department’s list of Foreign Terrorist Organizations, they continue to enjoy both the covert and overt support of some members of US Congress and the Bush Administration because of their opposition to the Iranian government.

This filmed report explores the history of the MEK, their ideology, their participation in the Iranian revolution and exile from Iran, and their collaboration with Saddam Hussein’s regime. Using interviews with historians, journalists, and first-person accounts of former members of the MEK, their shifting role is tracked through to the present day, as they continue to play a central role in US-Iran relations and create sharply divided opinions between various branches of the US government. 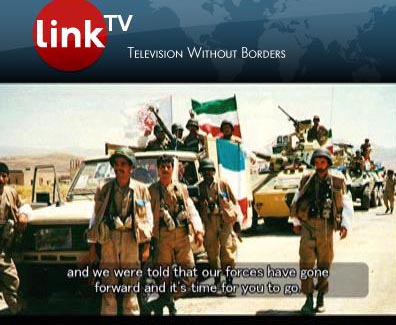 A film by James Longley