Leaders of the Mujahedin Khalq Organization are fearful of visits between the MKO members with their families, an Iraqi minister says.

Meetings between the members of the Mujahedin Khalq Organization and their families should take place without the supervision of the leaders who are fearful of their separation from the group; Fars News Agency quoted the Iraqi Minister of Human Rights Wijdan Mikhail Salim as saying on Tuesday.

The remark was made during the Iraqi official’s meeting with the Iranian families of MKO members, who called for grounds to be prepared for visits.

After the US invasion of Iraq in 2003, the MKO members showed an increasing willingness to leave the group, prompting the leaders to impose limitations on the family visits which they believed played a major role in its members’ leaving Camp Ashraf in Iraq.

The MKO has been listed as a terrorist organization in Iran, the European Union and the United States.

It launched terrorist operations against Iran following the Islamic Revolution of 1979 and during the Iraq-Iran war (1980-88). The group is also known to have cooperated with Iraq’s US-backed former dictator Saddam Hossein in suppressing the 1991 uprisings in southern Iraq and the massacre of Iraqi Kurds.

The terrorist organization has claimed responsibility for numerous terror attacks against Iranian officials and civilians. 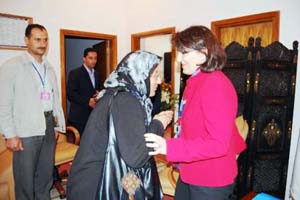 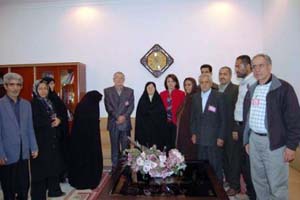 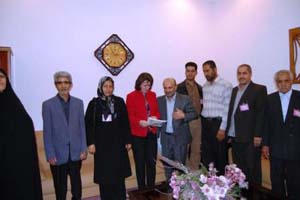 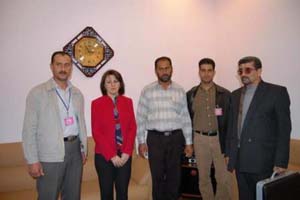 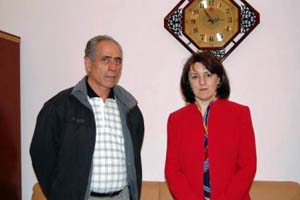