Mr. Shaygan, The most recent escapee from the notorious terrorist cult of MKO, returned home and joined his family on 4th July,2010 after twenty two years of membership in the organization, reported Nejat Society Fars Office. 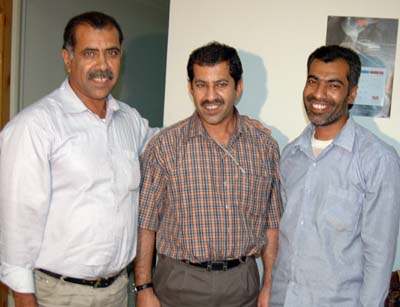 Mr. Alamdar Shaygan, escaped the MKO terror group on 24th April, 2010 after 22 years, and joined the families behind the Ashraf gates. 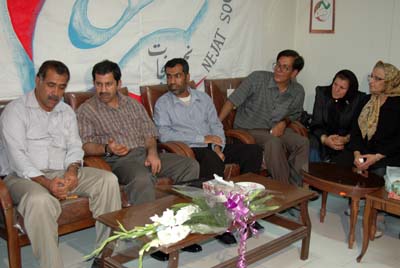 Mr. Shaygan was welcomed warmly by his family who had been awaiting his return for many years.

Nejat Society congratulates Mr. Shaygan and his family for their reunion after long years of separation.
The complementary report will be published shortly.