List of several high ranking MEK in Tirana gathered together from various places.

Some are from the leadership ranks, most are top level intelligence and military commanders of the MEK. Among them is Mahmoud Atai who signed the treaty of surrender with the American army in Camp Ashraf on behalf of Massoud Rajavi. Most have false passports and documents which Iran Interlink has listed along with their real identities.

One of the missions is to buy large amounts of land and real estate in order to create a new cult camp. But the main and immediate objective is to silence or eliminate the former members who no longer obey the MEK commanders by whatever means possible.

The sources of this information – who are known to Iran Interlink- are afraid for their lives; these are highly trained and ruthless intelligence operatives from the time of Saddam Hussein.

Some are known to be Massoud Rajavi’s personal bodyguards. Rumours circulating among those in Tirana anticipate that this combination of activities – buying land, removing disaffected members – indicates that they are preparing a place to bring Rajavi. This matches with the new situation in Iraq; the defeat of ISIS and the killing of Al Douri in Tikrit have signalled the loss of hope in the Saddamists. 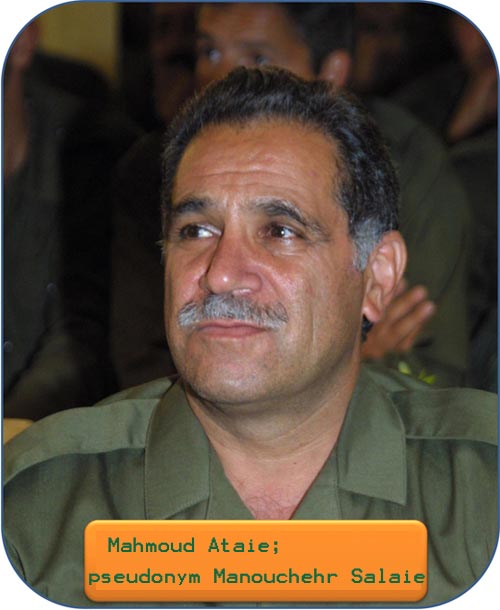 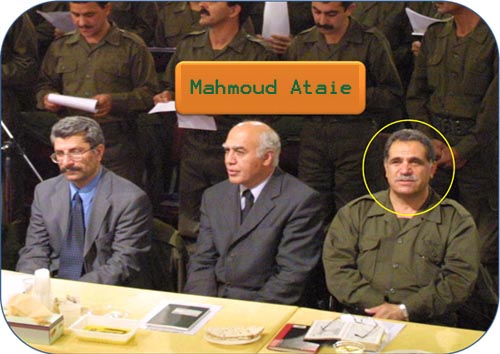 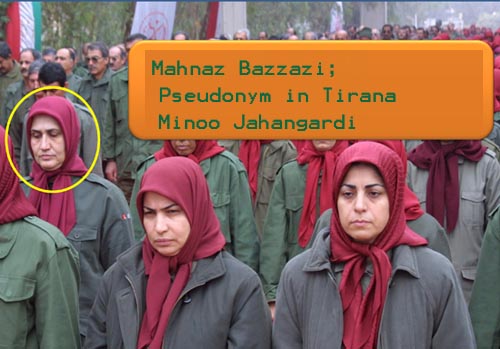 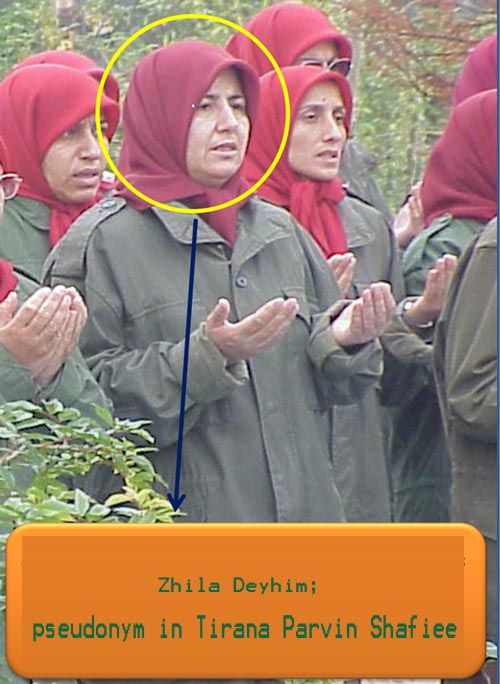 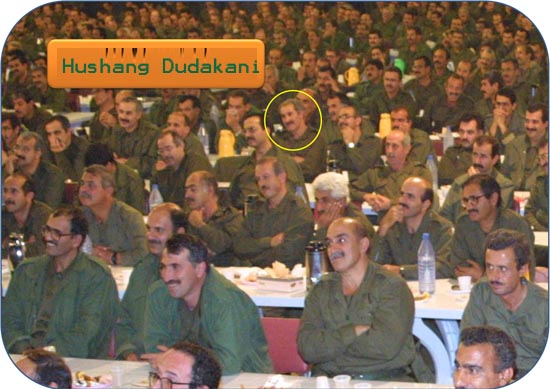 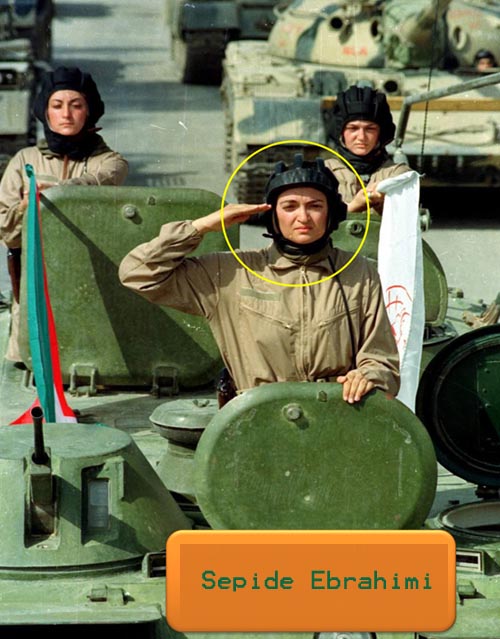 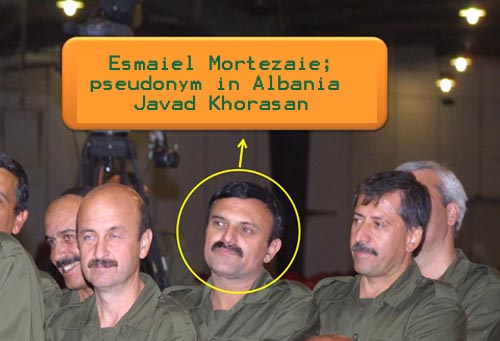 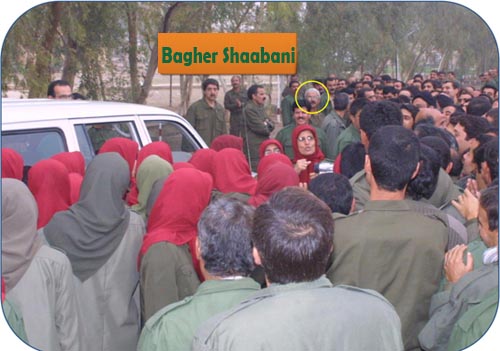 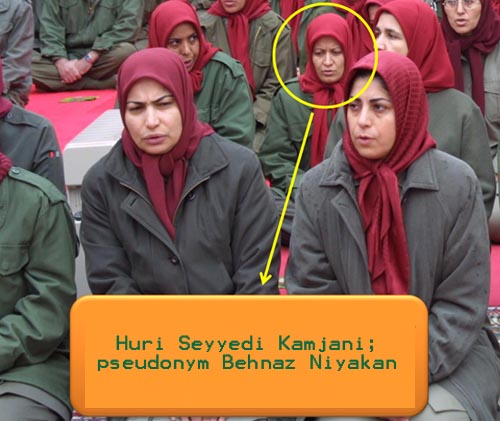