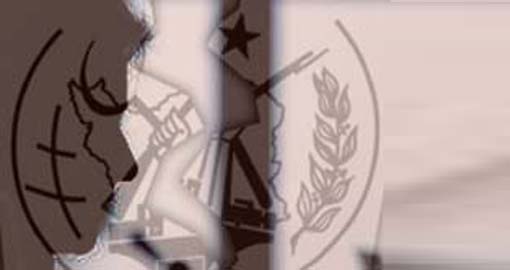 The MEK has started forcing people in Tirana to call their families in Europe, North America and Iran to extract money from them. Using such stories as, we need money for hospital or, I’m in prison or, I need money to pay a smuggler to get to Europe. Anything to get money.

If a family agrees to send money, the MEK offers various ways to pay. But when two families asked their relatives if they received the money they were told they hadn’t.

The families then traced the money they sent and found it had gone directly to MEK bank accounts about which their relative had no knowledge.

After this was exposed, some families have answered phone calls by their relatives by saying “yes, we’ll give money, but only if we can see you and give it to you directly. We are not rich enough to pay for John Bolton or Rudi Giuliani to make speeches in Paris!”

The Farsi Commentariat has reacted with disgust that families who only want a visit after thirty years are being labelled “agents of the regime” and “Iran’s Intelligence agents” and accused of visiting Camp Liberty to “kill” the MEK there, but are now being contacted and told lies by their relatives in an effort to fool them into paying to sustain Rajavi’s cult empire. 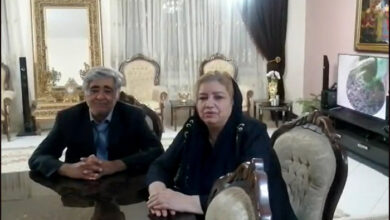 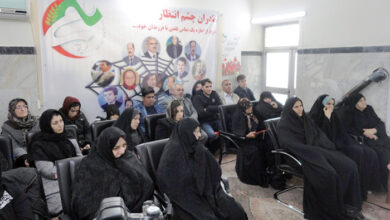 Nejat families pen letter to the UNHCR office in Albania 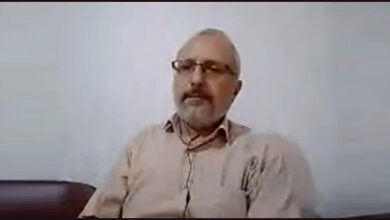 Why the MEK members are deprived of family visit 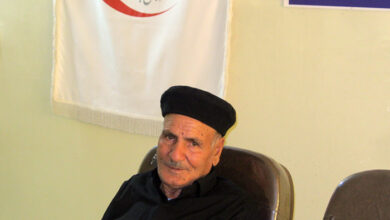 leaders of Camp Ashraf kidnapped Abbas from his family