Mujahedin-e Khalq former members hold protest action in support of the families of the group’s members in Cologne, Germany.

The protest gathering was held on May 14th, in front of Dame Church in down town, Cologne.

The human rights activists who participated the gathering appealed for the basic rights of MKO Cult members who are under the systematic manipulation practices of the Cult leaders.

The protest action lasted for hours. Hundreds of brochures – in Germany and English – handed out to the citizens . The brochures illustrated the true nature of the organized Cult of MKO. 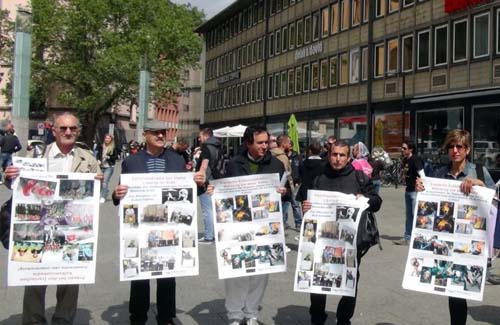 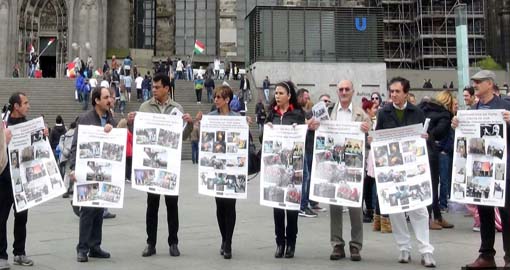 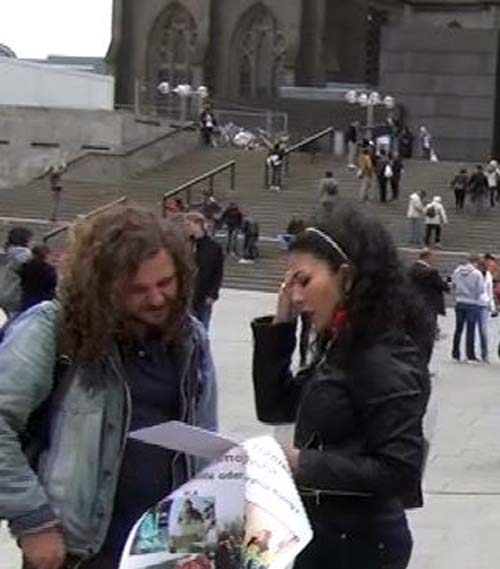 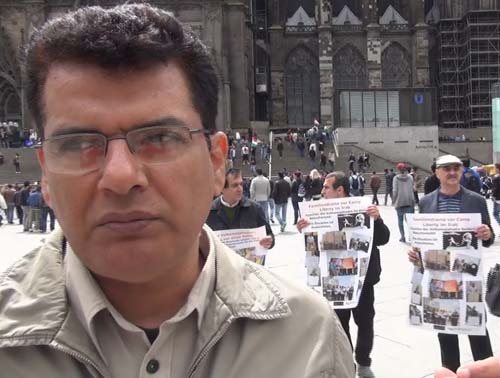 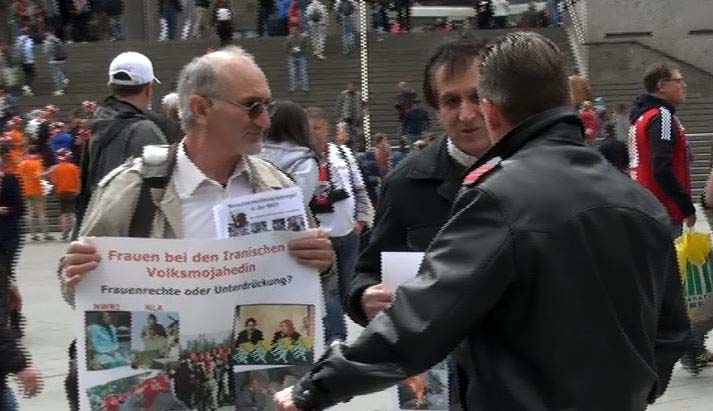 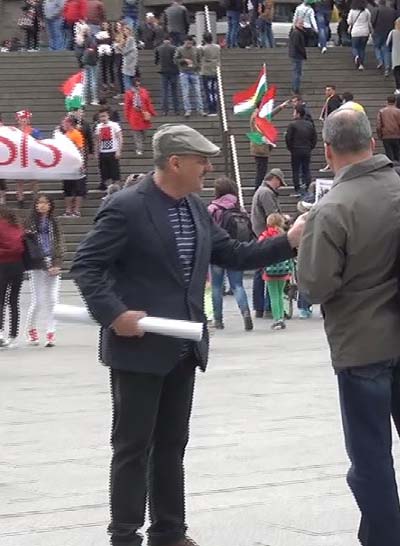 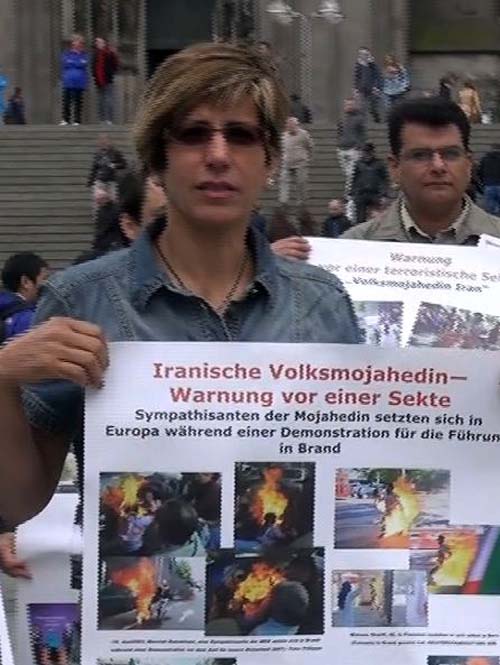 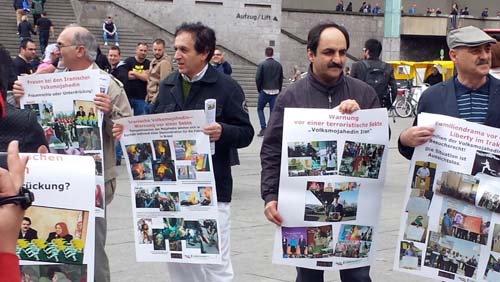