There is a big mistake often made by certain American politicians: They allegedly are concerned about freedom of Iranian people but fail to understand the nature of a group which, in public, says good things about freedom and democracy but, actually it is committed to violence, human rights abuse and cult-like practices. Mujahedin Khalq (MKO, MEK, the Cult of Rajavi) are “skilled manipulators of public opinion”. In fact, the organization over which Maryam Rajavi and his disappeared husband have control avoids democracy and cuddles terrorism, dictatorship, and Maoism. 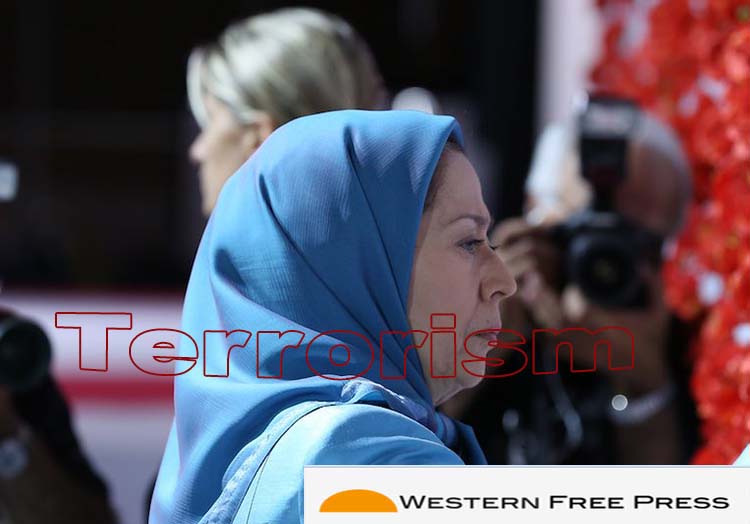 All the way in the corridors of the Capitol Hill, MKO agents tell Congressmen, their employees, and other officials what they want to hear: the MKO is the only opposition movement capable of changing the Iranian government and replacing it with a secular democratic government. They are hard workers to draw the attention of their targets to the so-called cause of their group; they are very sociable to lawmakers giving out Persian food, Christmas presents and their booklets and posters of misinformation about the life in Iran. Dressed up well, agents of MKO’s lobbying campaign get close to American journalists, politicians, and critics of the Islamic Republic.

Maryam Rajavi has increased totalitarian control over its members, particularly after the relocation of the group in Albania –where defection from the group is on the rise. While members reside in the West, the so-called cradle of democracy, the Cult authorities forbid the rank and file from access to any information from the outside world but its own TV channel and publications.

The MEK are “masters of propaganda”. Many of its supporters are unaware of its dark history and also what is going on inside the group now.

Warmonger think-tanks and conspiracy theorists have accelerated their run against Iranian government enabling the group to project a false image of popular support in Iran where none exist. Biased journalists such as Washington Post correspondents, repeat the fake story of the MKO as the viable alternative of the Islamic Republic, replacing their theories for fact. None of them can present the slightest evidence to prove that the MKO is a popular opposition group in Iran and none can assure the audience that the future Iran under the rule of the MKO is a democratic, non-nuclear one.

Yet, while the MKO has the support of a number of congressmen and a small number of analysts, it has no support in the power centers of Washington. Nevertheless, the group endeavors to demonstrate its claim of Western support by spending large amounts for luxurious trips of congressmen like John McCain to Europe.

Over a hundred years after the establishment of Iran’s Constitutional Revolution, to advocate for the undemocratic Cult o Rajavi and to feed Rajavi’s hunger for power sounds improper. However, many “monsters of the left” use the pro-democracy slogans to achieve their ambitions. Maryam Rajavi, and her cult of personality are not exception.