For three days now, the Mojahedin-e Khalq Organization (MEK, MKO, Rajavi cult) in Albania has been relocating its members to a remote and isolated camp in Albania which they have called the ‘Ashraf Three’ base after Camp Ashraf, the main MEK garrison in Iraq. The new base is surrounded by high walls and barbed wire to prevent the members from escaping. 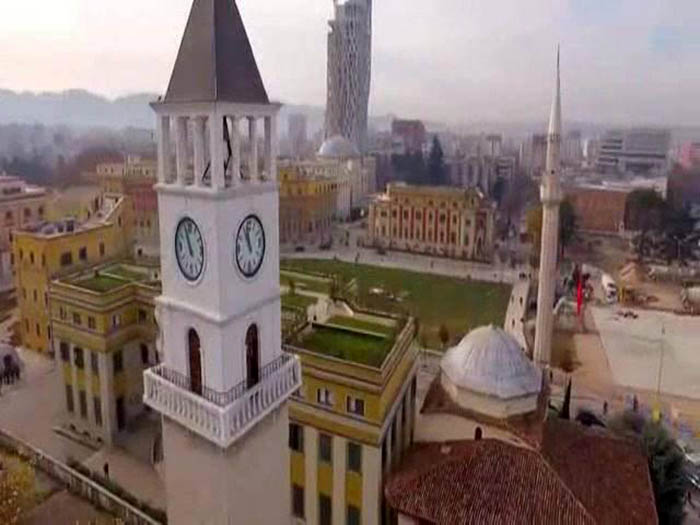 Since a long time ago the Rajavi cult has been covertly establishing facilities far away from Tirana, or any other town or city, to which it can move its members and separate them from the outside world. The aim is to exert maximum control over them to enable further brainwashing them without interference. A remote and isolated place similar to Camp Ashraf in Iraq is an ideal place for coercive psychological manipulation because it allows the leaders to control the followers both physically and mentally.

The method of controlling the members inside the MEK is mind manipulation which requires an isolated area from which the members cannot escape and gradually people forget about the free world and accept their lives in there.

Cults like the MEK do not allow their members access to uncensored news or information. If they are moved to this new base the situation will be even worse than it was for them in Iraq since they now know a lot more than they did before about the outside world and therefore the internal pressure and suppression will be more severe.

The cult has also forced members to sign documents to swear that they wish to move to the new place willingly and voluntarily and they have no right to leave the place ever. They are told that this is for their own safety and security which is not correct. In this way they are giving away their rights and freedom for the rest of their lives.

The members have also been given promises of excellent facilities and services which are all lies and even if any such privileges existed these do not replace family relations and contact with the outside world which the cult is denying.

For instance, is it not worse that the members will not have access to the internet and will not be able to contact their families? In Rajavi’s world one has to live isolated from the world and only listen to the cult leaders.

Sahar Family Foundation urges all humanitarian activists and organizations around the world to prevent this human catastrophe from happening and rescue these people from being deceived into a lifelong prison. 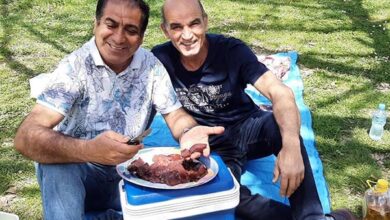 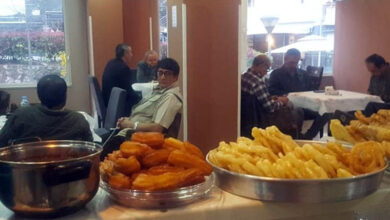