On Tuesday March 6th, Albanian journalists were received at the central office of Nejat society in Tehran.

During the meeting that lasted several ours, three mothers of the hostages of the Mujahedin Khalq Organization in Albania talked with the Albanian journalists. Two former members of the group who have recently returned to Iran from Albania also attended the meeting. 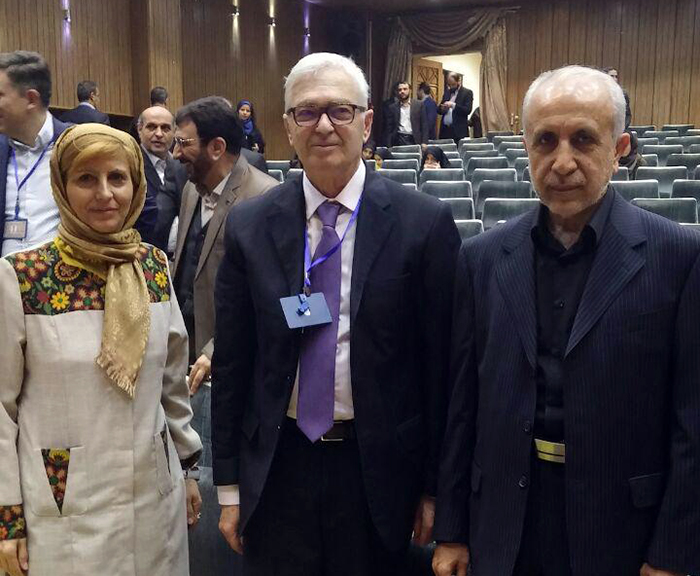 The attendees recounted the stories of their involvements with the MKO asking the journalists to make their voice heard by the Albanian people and government. Their two main requests included first, the possibility to be provided for families to contact and visit their beloved in the MKO, second, the facilities to be provided by the United Nations under the international regulations for those who leave the MKO camps.

One of the journalists told Nejat representatives that he is an investigating journalist and has pursued the case of the MKO in his country but he had not been informed about the stuff he learned in the meeting at Nejat society. He asserted that the public opinion in Albanian do not have enough information about the true nature of the MKO and the way it treats its members. He said that the Albanian nation should be enlightened about the truth of the cult-like group.

meeting on the ” massacre of Iraqi Kurds by MKO” Former members: Maryam and Massoud Rajavi should be prosecuted 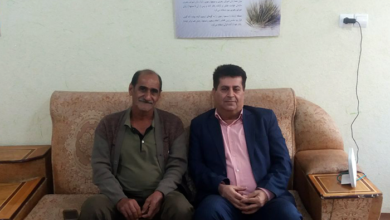