Albanian security officials concerned over the threat of the MKO

Albanian security officials are concerned about recent actions of the Mujahedin Khalq Organization (the MKO/MEK/PMOI) in their territory.

Maryam Rajavi together with a large number of her companions have been resided in Hotel National, Tirana, for two weeks now, according to a former member of the MKO who lives in Tirana. She has conducted some meetings there. 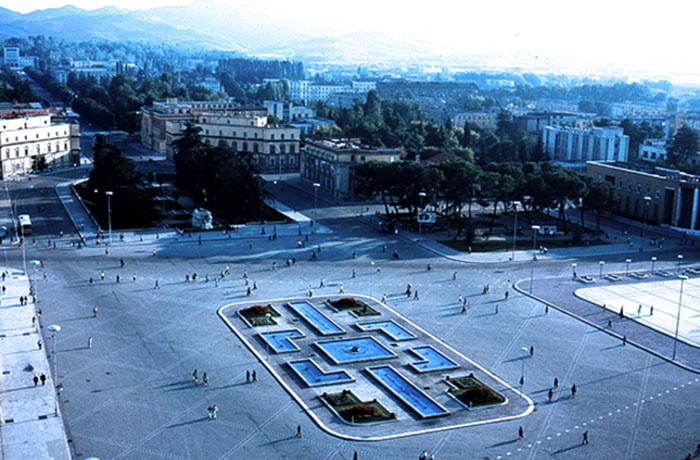 This has worried the security officials of Tirana. They complained about the MKO’s recent actions in Albanian territory to the political authorities.

Seemingly, the group intends to concentrate the majority of its members from all over Europe, in Albania. The group officials have bought about 1000 computers and imported to Albania, the source revealed.

Other defectors of the MKO speak of increasing complications inside the group’s camps, in Albania. Dissatisfactions of members and dissent against the group’s attitudes is on the rise. Maryam Rajavi’s trip to Albania seems to be the sign of the critical situation of her cult-like group.

A sharp decline in America’s power