Greetings and respects,
In your communications about the complaints of the families of the members of the Mojahedin-e Khalq Organization (MEK, MKO, NCR, NLA) against the Albanian government you have responded that:
“The Committee on Enforced Disappearances (CED) is the body of independent experts which monitors implementation of the Convention by the State Parties.”

The Republic of Albania is a State Party and has signed the Convention. So, the Convention does apply to Albania. It has been noted that all State Parties are obliged to submit reports to the Committee on how the rights are being implemented. 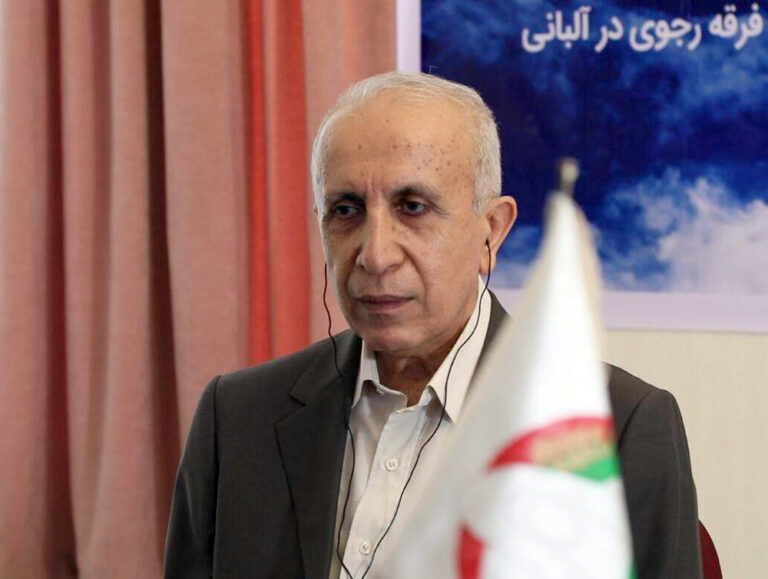 It should be noted that in accordance with article 31, a State Party may declare that it recognizes the competence of the Committee to receive and consider communications from or on behalf of individuals subject to its jurisdiction claiming to be victims of a violation by this State Party of provisions of this Convention.
The families who wrote to you and complained against Albania are doing so on behalf of individual victims of a violation by the MEK based in Albania which is hiding their loved ones and has disconnected their contact with the outside world, particularly their families.

You also suggested that “in addition to the reporting procedure, article 32 of the Convention provides for the Committee to consider inter-state complaints”.

Hundreds of complaining families preferably desired that the Islamic Republic of Iran would file their complaints collectively on their behalf, and they demanded so by writing to various authorities. But unfortunately it seems that the Iranian government is not so eager to spend time and effort on this subject.

You also demanded “information regarding exhaustion of available domestic remedies”. In all cases the families have written to various Albanian authorities and demanded any form of communication with their loved ones. Unfortunately all these letters and emails are left unanswered.

You might be aware that the Albanian government does not grant visas to Iranian citizens by demand of the MEK. Therefore, the families cannot travel to Albania in order to further try domestic remedies.

Once again I, on behalf of hundreds of suffering families who have sent their complaints along with relevant photos and documents individually, urge you to speed up the process of dealing with the files and find a means of communication with their loved ones who are forcibly disappeared in Albania.