Naturally using violence against the enemy such as bombing at Islamic Republic Party Office is easier than using violence against its own members like self-immolations in June 2003. The difference shows that the basis of “hidden and visible violence” in the Mujahedin-e Khalq has become more profound and complex. 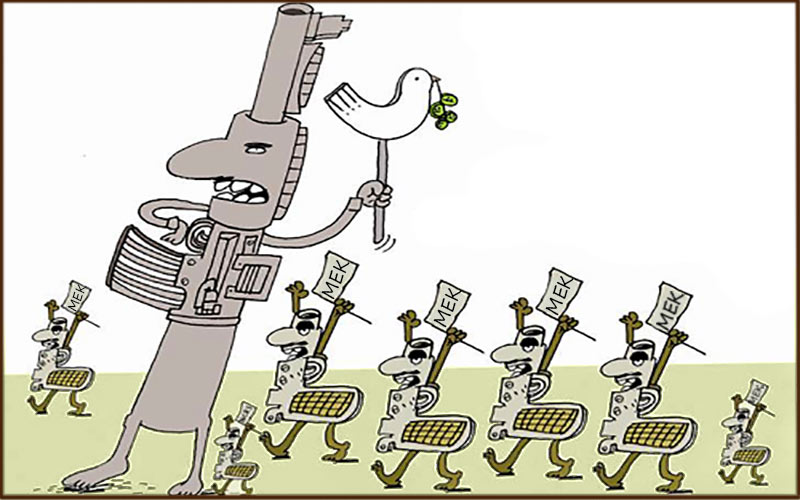 Violence is violence. One who kills another, can burn oneself too. violence and Terror in any form or cover ,with any motivation, with plenty of sincerity has no result except strengthening violence and dictatorship .You may be able to change a dictator regime by terror and violence weapon but you would definitely replace a more completed and complicated dictatorship. The one who burns himself, will burn his rival doubtlessly, without hesitating.