1.    Why the US granted protected status to Iranian terrorists

2.    Another assassination attempt by MKO in Paris

3.    Witnesses to testify against MKO

5.    MKO from resistance to treachery

6.    France to probe killing of Iranian

8.    Many Iranians conclude the US is supporting a terrorist organization

9.    The highest pitch of stupidity

13. MKO, a tool in US’s psychological war on Iran

14. Iraqi government seriously angered by the US

16. Some useful sites on MKO 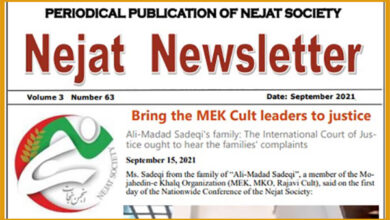 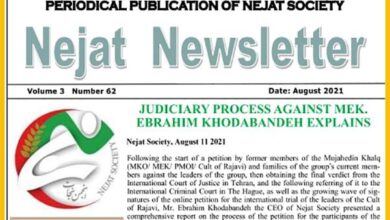 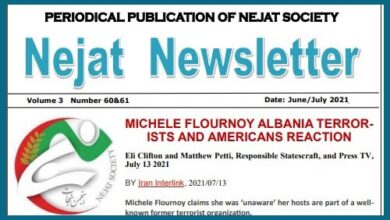 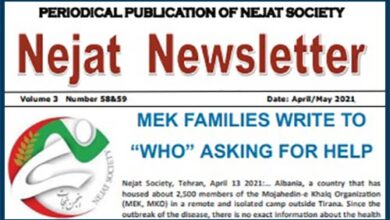