Nejat Society – Kermanshah –  Mr. Manouchehr Saiee succeeded to release himself from the bars of Rajavis’ Cult and returned to his homeland and joined his family. 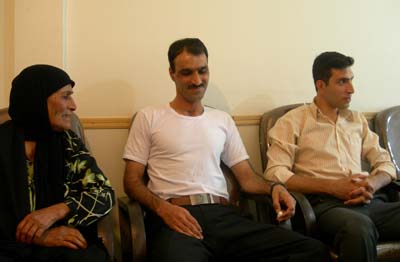 After 17 years of being captive of Rajavis’ Cult, Mr. Manouchehr Saiee could visit his family and returned to his warm family center at Nejat Society office, Kermanshah branch.

Mr. Saiee declared that during these 17 years, I was imprisoned and tortured several times and at last I could manage to release myself from Mujahedin Terrorist Organization. 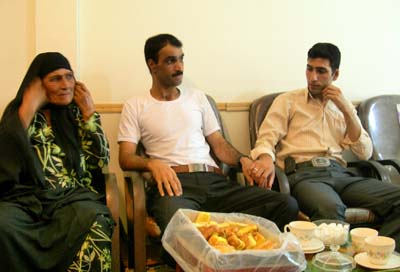 Nejat Society welcomes Mr. Saiee and wishes him success in all aspects of his new life.

Liberation of all who are banned behind the bars of MKO terrorist group is near. They will be released and begin a new life of great happiness near their families.