MKO has no explanation for explicitly glorifying machine-gunning American citizens

The undeniable fact in the removal of Mojahedin Khalq Organization MKO/MEK/PMOI/NCR from the State Department’s list of FTOs is that the decision is entirely a political move and has nothing to do neither with the worldwide coalition against terrorism nor with the reasons by which the group was put on the list. In its last issued statement on July 31, 2012, just two months prior to delisting MKO, the State Department’s Office of the Coordinator for Counter-terrorism concerning to MKO’s activities states:

These have been the recognized reasons of perpetrating terrorist deeds just against the US interests and citizens that justified the maintaining of MKO on the list for 15 years, regardless of many more thousands of terrorist atrocities against Iranian people and then against Iraqi people when taking safe haven there. If we accept, and that is the fact, that these above mentioned anti-American terrorist operations have been considered the actual involvement in terrorist activities against the US, the fact is reaffirmed in The Secretary of State’s media note details when announcing the MKO’s delisting:

With today’s actions, the Department does not overlook or forget the MEK’s past acts of terrorism, including its involvement in the killing of U.S. citizens in Iran in the 1970s and an attack on U.S. soil in 1992.

However, neither has MKO ever renounced its anti-American stances nor has apologized the US government and the families of the assassinated. Instead, MKO devoted considerable efforts to deny what it named the accusations of “assassinating six American citizens in the 1970s” and to put the blame and responsibility on “a group (that) took advantage of the situation and expropriated the Mojahedin name” (Democracy Betrayed, 1995).

But what the group publicized in its papers published in Farsi was altogether different and approves the veracity of American’s claims and facts stated in the published reports and findings. In Mojahed No. 18 dated 8 January 1980, under an article entitled “Under the reign of repression and dictatorship, the fire of whose machine-guns targeted the American hirelings and attache?” we read:

Then, has MKO any justifiable explanation for what it has explicitly stated and glorifying about machine-gunning American citizens and supporting the takeover of the US Embassy in Tehran? Unless it totally denies its gazette and the contents and makes another effort to attribute all to a different group! Although it is removed from the terror list and allowed some privileges to be utilized as another possible bullying force in a political game, as it is a truth that MKO is a fierce militant and dictatorial group maintaining high terrorist potentialities, MKO is never trusted with anything on the US soil as the reports and findings are still in effect. 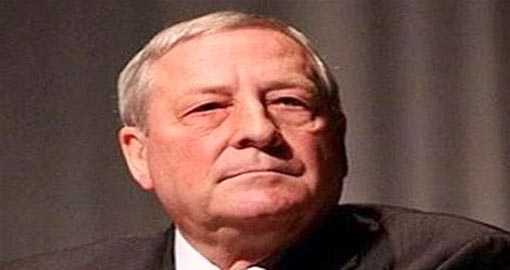 MKO Seeking to Provoke US to Attack Iran: Ex-CIA Officer

Will the victims of MKO Cult be forgotten? 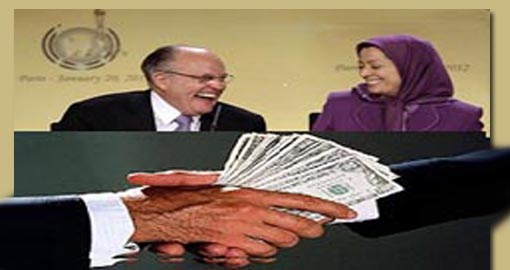