Reza Rajabzade was prisoner of war when the Mujahedin Khalq destructive cult brainwashed and deceived him into joining the Cult. After a while when Reza understood the deceitful substance of the group, they kept him within the group by threat and violence.

Mr. Reza Rajabzade managed to escape the cult after about 28 years of being enslaved within the Cult. Reza who was separated from his family during all these years, having no news of them, now tries to help families of those who are still behind the bars of the Cult to liberate their beloved family members.

Mr. Rajabzade lives in Guilan. the photos belong to his meeting with families who are members of NejatNGO Mazandaran branch. 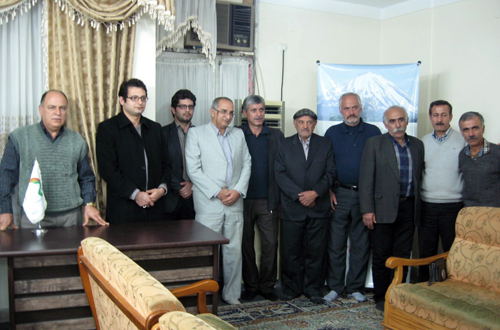 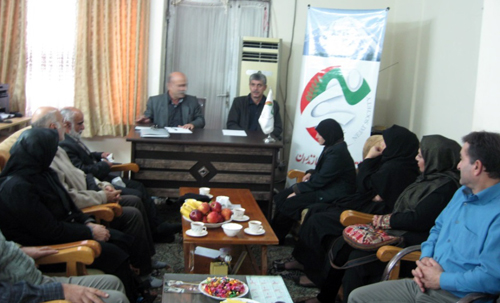 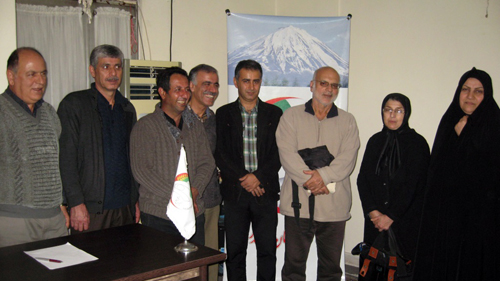 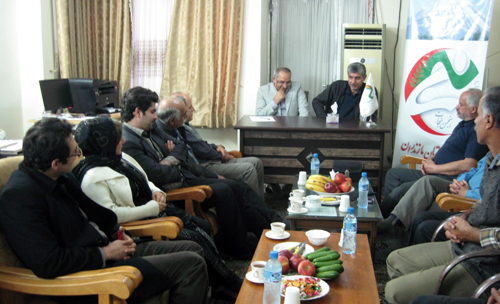 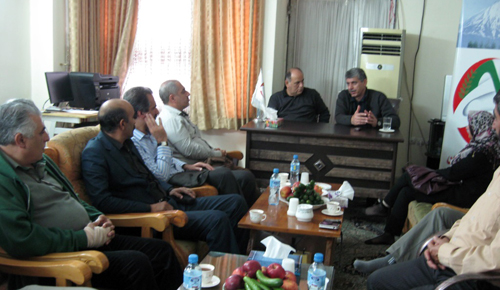 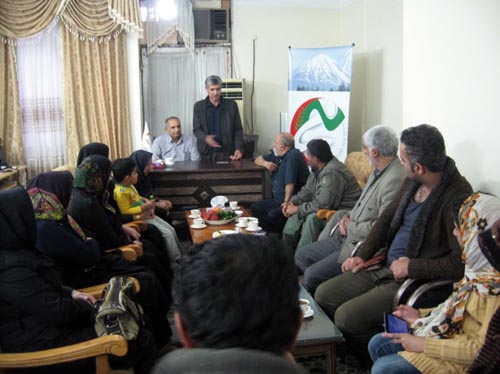 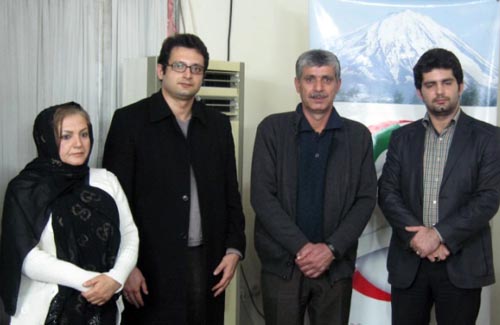