My name is Zahra Moeni and I reside in Germany. I was a member of Maryam Rajavi’s security team and her personal Bodyguard. Later on when I became more familiar with their evil intentions I got separated from MEK. Currently, I am a human rights activist. 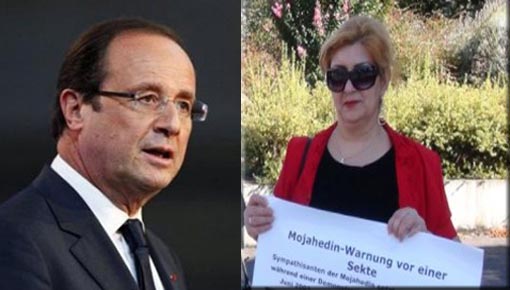 During the period of my involvement with this organisation I repeatedly witnessed theft and money laundering in the MEK bases. All documents related to relevant countries and organizations have been sent, but unfortunately no arrest has been made yet.

Maryam Rajavi has her hand in the blood of so many Iranian and also many member of MEK. She even ordered the removal of the uterus of many women, and all of these under slogan of Human Rights

Massoud Rajavi whom is currently hidden has publicly called for the deaths of former members and other critics of the group and he order his wife Maryam Rajavi and other PMOI commanders who reside in France to executing this order.

There is information that with direct order of Maryam Rajavi, her trained terrorists attacked and beaten the former members who went to Rajavi’s residence in Auvers sur Oise. Police have all relevant documents but unfortunately, they have been no arrest yet.

Mr Mostafa Mohammadi a Canadian citizen and Mr Ali Hossein Nejad who was a veteran translator of Masoud Rajavi start a legal and Human Rights campaign in France in order to rescue their daughters from Rajavi’s cult and wishes that their voice be heard by you and relevant authorities.Unfortunately once again Maryam Rajavi sent out a gang of thugs to beat them up.

The question is how they can easily violate the sovereignty of France and its legal and civil system by threaten, chasing former members and making ridiculous and false claims against two father that objected to abduction of their daughters.

France has protected the Maryam Rajavi and gave her a free pass to threaten and beaten up people with no limitation and her husband Massoud Rajavi has broadcast a message to the MEK members whom live hidden lives in France and other European cities. In this message that reported on PMOI’s media and can be reached via internet and published in their website, Rajavi demands the assassination of former members of the MEK and other critics of the group.

Part of Franch translation of his message about the threats of dissidents and opponents of the cult is Annex to this letter.

Dear President of the French Republic,

Please accept, Mr. President of the Republic, the assurance of my highest respect and consideration

Albanian security officials concerned over the threat of the MKO

An Interview with MKO former members 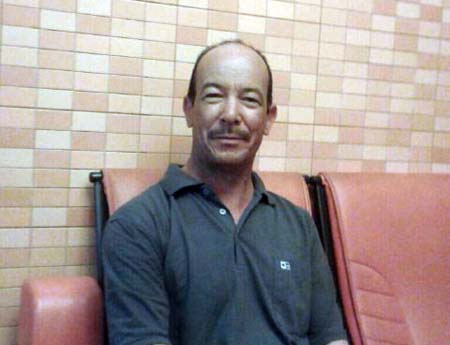 Mrs. Maleki Letter to the US Secretary of States concerning MKO