The moving process that was stopped due to the rocket attack on Camp Liberty resumed on November 3.

Twenty-eight TTL residents transferred to Albania in two groups of 14 individuals on November 3rd and 10th, 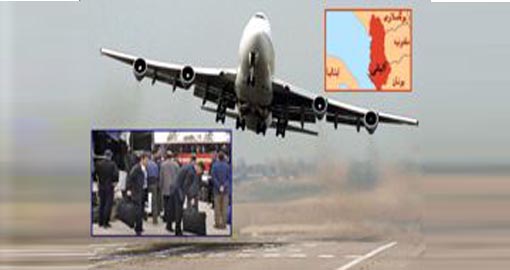 A total number of 172 TTL residents have been relocated in Tirana during the last month.

Despite the UNHCR recent update on the situation of Camp Liberty residents which refers the arrangements for transfer of 200 more Camp residents to Albania; that is 40 individuals a week, the MKO Cult leaders have reduced the number to just 14 people weekly.

The UNHCR statement reads:” The solutions being delivered by UNHCR are current with more than 260 residents relocated since July 2015. Arrangements are in place to relocate in excess of 200 more people by the end of 2015.”

Names are as follows: