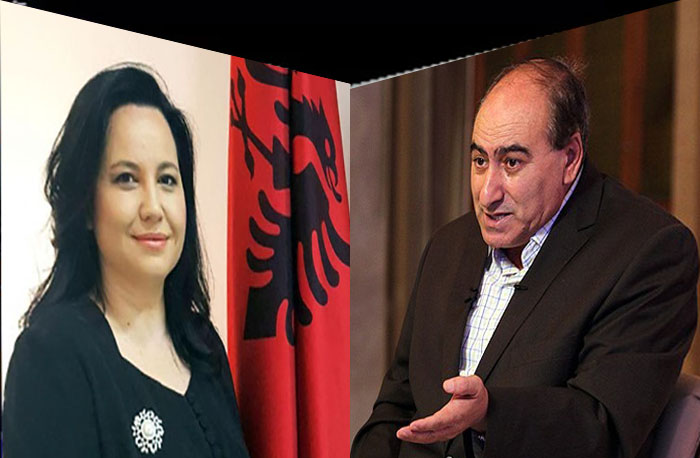 Since the PMOI has a very closed and sectarian leadership and organization, as emphasized by the Special Representative of the Secretary-General of the United Nations in Iraq in the semi-annual report of 2013, as well as repeatedly in human rights observation reports, Within the organization, we saw that people inside this organization not only deprived of freedom of speech and pen, but even of freedom of thought, and that in their contacts and conversations they were heavily under the control of the leadership and had no right to contact and communicate With outsiders, including their families, even inside the organization, as well as using the Internet Lefebvre, and the media and communications equipment of today’s world, especially now that the leaders of this sect have transferred their captives to a remote and enclosed place in Albania, like their main garrison, Ashraf, in Iraq, and in much worse conditions Prison has caught.

The leadership of the Mojahedin Organization has begun to re-establish the same sectarian and institutional system in Albania, so that people who have been transferred to your free country are also subjected to extreme control, in order not to contact outside of the organization, including their families, and efforts The Albanian government’s philanthropy and philanthropy to rebuild people and bring them to society and free social communication.

I have witnessed the continued involvement of Rajavi’s secession in Iraqi political and social affairs, including forging false statements in the name of Iraqis and training a group of Iraqis as their own mercenaries for influence in the administrative and community institutions of the country, and now it wants the same policies and its plans and practices in Albania.

Therefore, I would like to draw your attention to the subsequent actions of the terrorist and violent leader of this cult to violate the sovereignty of your country and to interfere in its internal and social affairs, because the leaders of this cult seek to break your community to consolidate their place in It is for them to continue their sectarian practices and to carry out their violent and terrorist plans.

Mrs. Deputy Minister of the Interior of Albania,

As Secretary-General of the Government of Albania, I would like to take the necessary measures to prohibit the control and governing of the Organization and its officials in Albania against the transferred individuals, especially those who were detained there, and their interference in affairs They will need to provide the facilities of contact and communication of people transferred to the outside world, especially with their families and meet them.