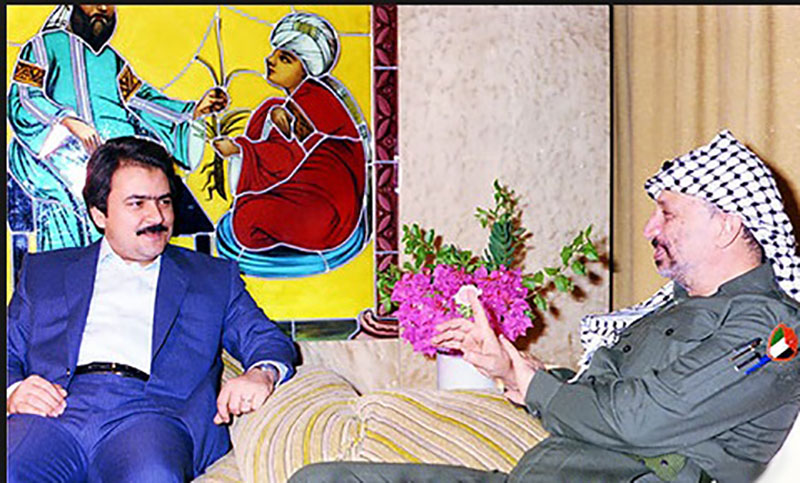 The Palestinian Liberation Organization (PLO) was the first major organization to embrace the Mujahedin-e Khalq group and offer them military training and supplies in its camps in Lebanon and Syria. the MKO`s leader, Massoud Rajavi was trained by PLO in Lebanon and Jordan in the late 1960’s.