Over 200 thousands of visitors have visited Habilian Association (families of terror victims) permanent exhibition over evil terrorist nature and the crimes Mujahedin-e Khalq Organization (a.k.a MKO, MEK, NCRI, PMOI…) has so far committed in Iran and abroad. 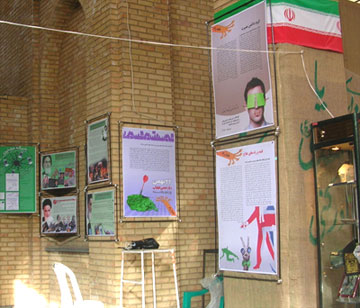 This exhibition which was last year held by Habilian Association for the enlightenment of the visitors of MKO crimes draws to the attention of the viewers different aspects of MKO crimes in Iran and Iraq as well as many other countries around the world. 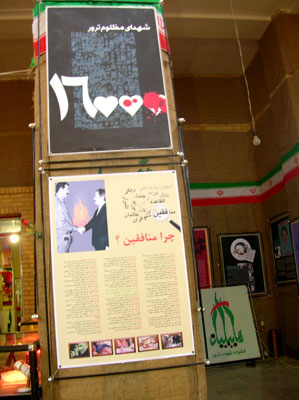 Revealing Mujahedins’ long history of violence and terror the exhibition also indicates their treasonous role during Iraq-Iran war and their alliance with Saddam Hussein while fighting against their own people. It also concerns with the cult-like lives of MKO members, their internal relations, complicated brainwashing and manipulation system within the cult, the rank and file members’ compulsory divorces, MKO propaganda system and their role in the after- the-elections unrests in Iran as well as a full list of over 16000 terror victims mostly assassinated by the MKO terrorist cult. 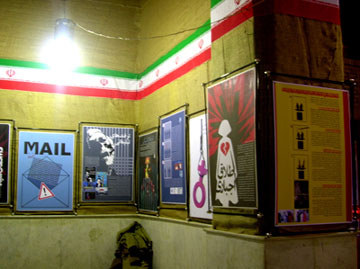 Another purpose of the exhibition is to keep alive the memory of Mersad operation in which MKO was severely defeated while trying to attack Iran and to make especially the youth know better their enemies. 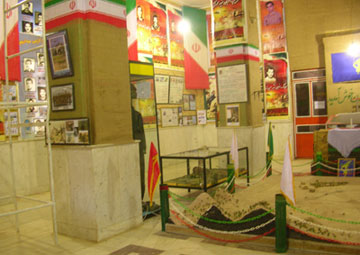 After the acceptance of resolution 598 by Iran and in an operation the MKO called the eternal light the Mujahedin which were armed to the teeth and fully backed by Saddam Hussein’s regime invaded Iran regardless of international laws; but were mostly killed by the Iranian defense forces.