The women victims of terrorism called for strengthening international cooperation to reduce the problems of women affected by terrorism in the world in the 36th session of the UN Human Rights Council in Geneva, Switzerland. 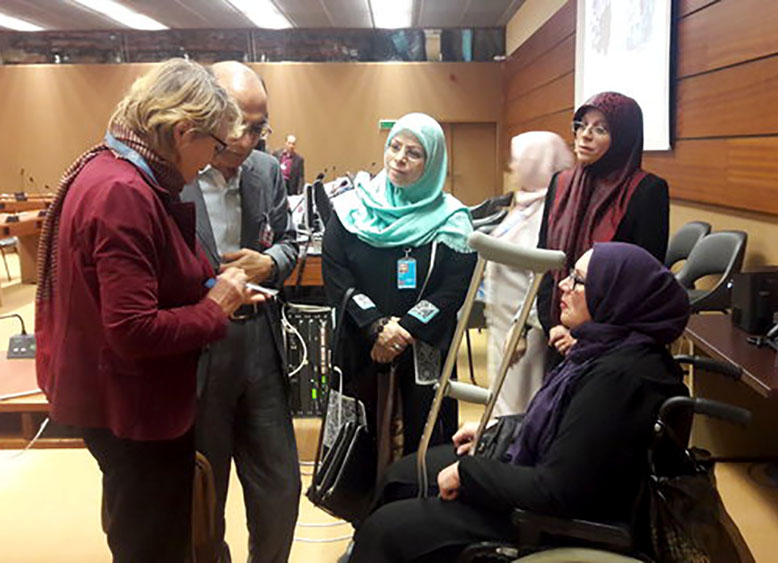 The Association proposed some projects to the UN mandate holders to strengthen the role of the UN in protecting women affected by terrorism and emphasized the implementation of such proposals which were welcomed by the UN officials.

ADVT delegate held a side-event on “Empowering Women Victims of Terrorism” attended by experts from Spain, Britain, Cameroon and Iran. They analyzed and explained the situation of women affected by terrorism in the world and offered solutions.

“International law is still incomplete when it comes to protecting these women. During war times, the protection granted by the Geneva Conventions isn’t enough. Besides, terrorism is becoming more complex, so the international community should have a more dynamic approach to women’s protection from terrorism,” one of the law professors said. 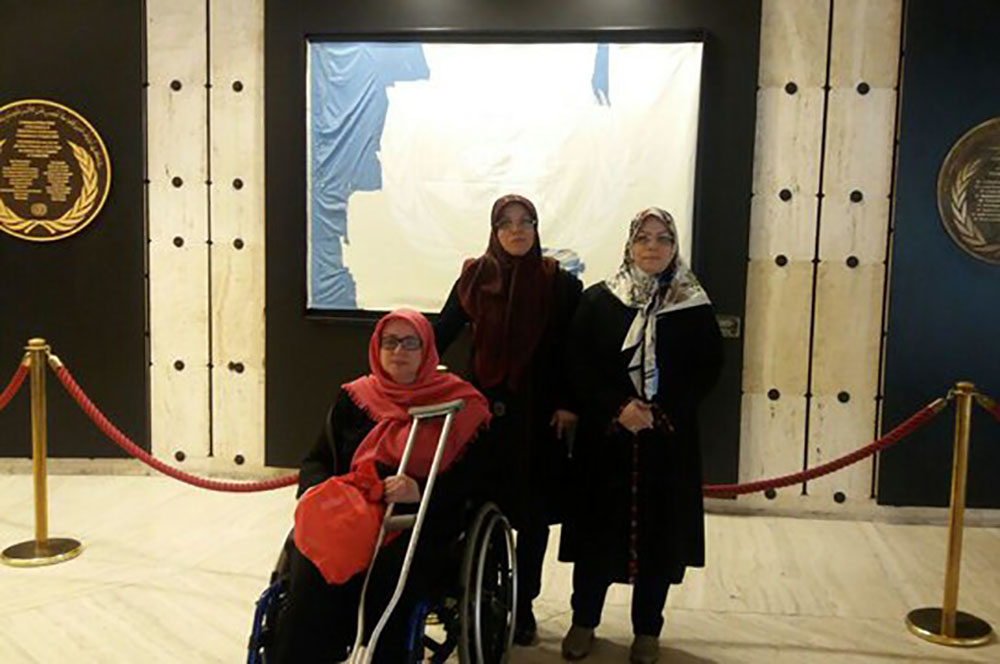 One of the prominent and impressive points raised at this side-event was the testimonies delivered by women victims of terrorism. One of the victims was Ms. Manijeh Safiyari who explained how she was affected by a terrorist act.

“I was a 17 year-old girl when I lost my right leg from up the knee in a bomb explosion by Mujahedin-e Khalq Organization in Tehran Bazaar. My mother who was with me was injured and is now disabled. At that age, while I had only one leg, I did my best to keep myself and my family calm and avoid isolation. I continued to study, started college and obtained a bachelor’s degree, and now I drive with the left foot and go swimming. I also participated in sports events in the fields of discus throw, weightlifting, archery and shooting with a pistol, and at last, I joined the darts tournament, and in all of these fields I received a national title and a lot of medals,” she said.

The session is now being held from 11 to 29 September for three weeks. Iraq to end the existence of Camp Ashraf