Mohammad Javad Hasheminejad who visited Britain to participate in the international conference on ‘Alternative Global Perspectives on Terrorism’ during his one-week stay in London met with representatives of the House of Commons and House of Lords and presented documents on some of the crimes committed by the banned group.

“In the meetings with British lawmakers, officials of the civil society and human rights organizations, we realized that some of them do not know much about the terrorist operations and inhumane track record of the MKO. After talks with them, some requested that they be allowed to cooperate closely with Habilian and exchange information about human rights issues and fighting terrorism,” he told IRNA in London.

He went on to add, “Unfortunately, given the free activities of the MKO in some western countries, the group has managed to influence some parliamentarians and politicians in these countries who do not know much about its terrorist background. Those who even knew a little about the MKO’s terror network were shocked when we presented documentation about murder of 12,000 people in Iran by the group and its terrorist activities in other countries, including Iraq.”

“In the meetings, we briefed the journalists about the dangers posed by terrorist groups for the human race and urged them to cover news and information about the operations of the MKO in an unbiased manner,” he noted.

British lawmakers removed the MKO from the UK’s list of banned terror groups on June 22.

Legislators then approved the decision by the Court of Appeals, which had ruled in May that the MKO should no longer be listed as a proscribed group. The MKO has committed acts of aggression against both Iranian and Iraqi nationals and remains banned by the European Union and the United States.

According to Iran’s Foreign Minister Manouchehr Mottaki, the terrorist groups has killed over 16,000 people in Iran most of them by MKO terrorist mercenaries, including one president, a prime minister, four ministers, dozens of parliamentarians, and senior officials. 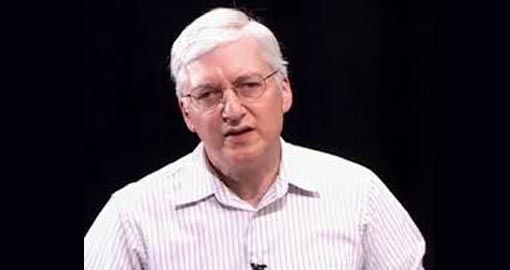 US Media & The Terrorists Who Cried Wolf