To the international Human Rights Bodies
My name is Narges Beheshti. My brother Mostafa Beheshti is a member of the Mojahedin-E Khalq Organization (MEK, MKO, NCR, NLA . . .) who is trapped in a remote isolated camp of the group in Albania.
MEK is a terrorist cult supported by the Albanian government. The cult brainwashes the members and forces them into terrorism and crimes.
My other brother Morteza Beheshti was also a member of the MEK living in the cult’s camp Ashraf in Iraq who was killed through a conflict. Both brothers left Iran for more income and a better life, but were deceived into joining the group. Morteza was married and had a son.
My mother passed away recently. After Morteza was killed, her only wish was to talk to Mostafa. Unfortunately, this never happened until she died. The leaders of the MEK, just like other destructive cults, prevent the members to have access to the outside world, in particular to their friends and family.
What should I do if I want to contact my brother in Albania and learn about his situation? The Albanian government, in order to appease the MEK, does not let the families to travel to Albania. Even if the families be able to enter the country, they have no chance to see their loved ones and they would be harassed by the Police and authorities.
I firmly urge you to show me a way to persuade the MEK leaders as well as the Albanian authorities to let the members contact their relatives. I am eagerly waiting for your response and thank you in advance for your efforts.
Narges Beheshti, Tehran, Iran 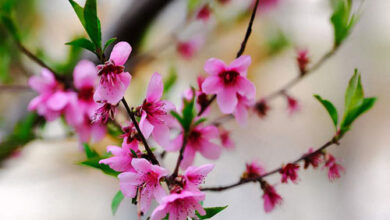 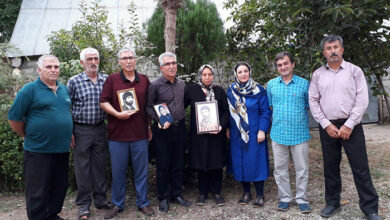 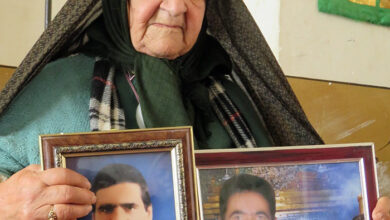 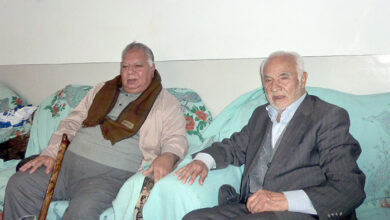